Event Technology
#audio system #children #engineering #families #friends are by your side #hd #led video wall #lighting #load-in #martino cartier #performances #production #satellite displays #support #wigs #wishes
Wigs and Wishes is an annual event hosted by celebrity hair stylist Martino Cartier and the organization he launched, Friends Are by Your Side. The goal of the organization is to restore dignity to women who lost their hair to chemotherapy by providing them with beautifully-styled wigs. It is so much more than wigs, though. Friends Are by Your Side also grants wishes to children and families who are truly in need of a miracle. Each year, Starlite provides all the production support for the Wigs and Wishes event to ensure that the message of this very worthy cause is heard and seen clearly. An LED video wall with satellite 80” LED displays flanking the stage provide the backdrop along with full HD IMAG and engineering with video playback. The event requires all hands-on deck to complete two stages each with its own robust lighting and audio system for the one-day load-in, show, and out. The event has featured performances by Liv Divine, Paula Abdul, and Reuben Studdard. 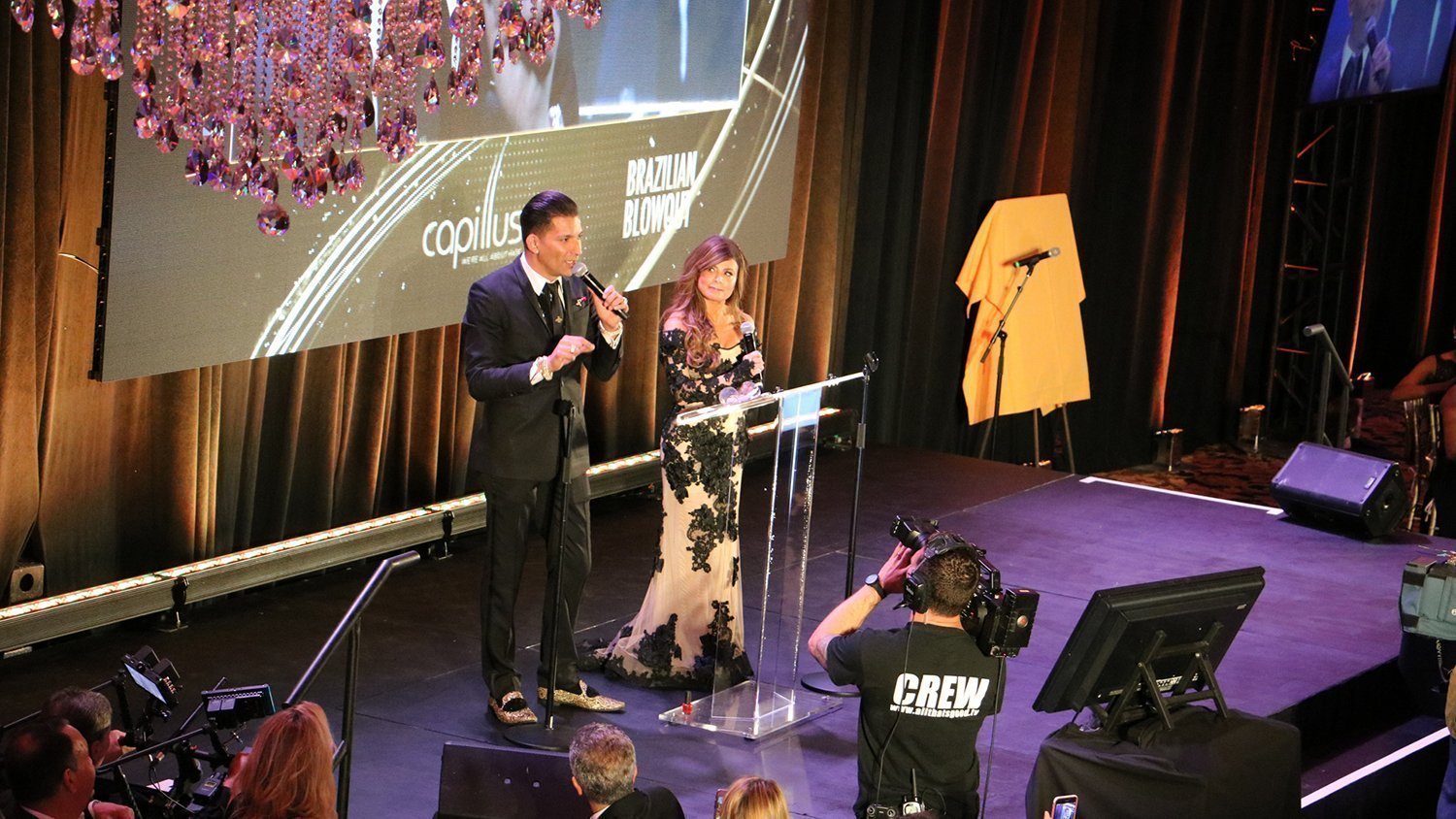 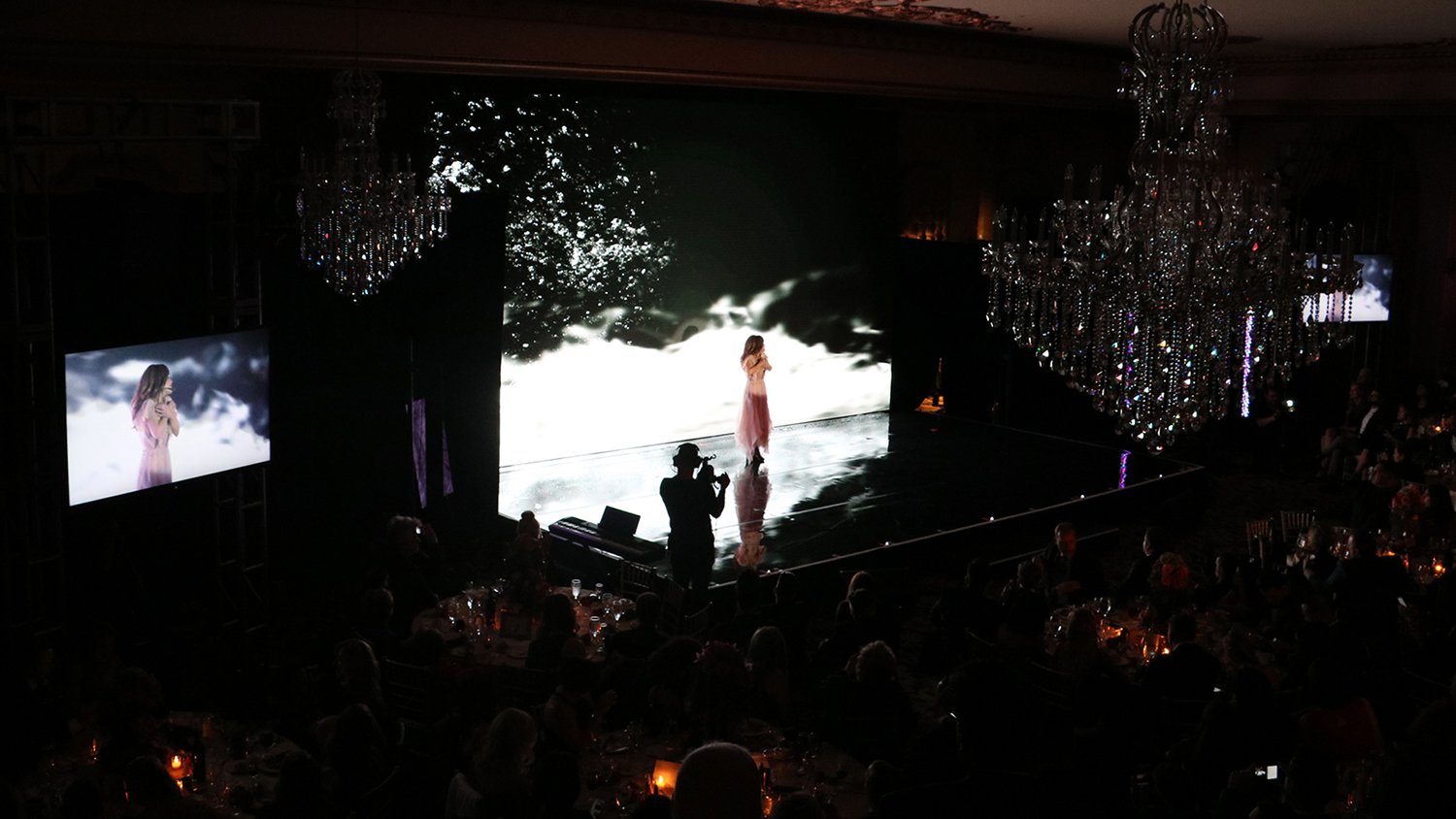 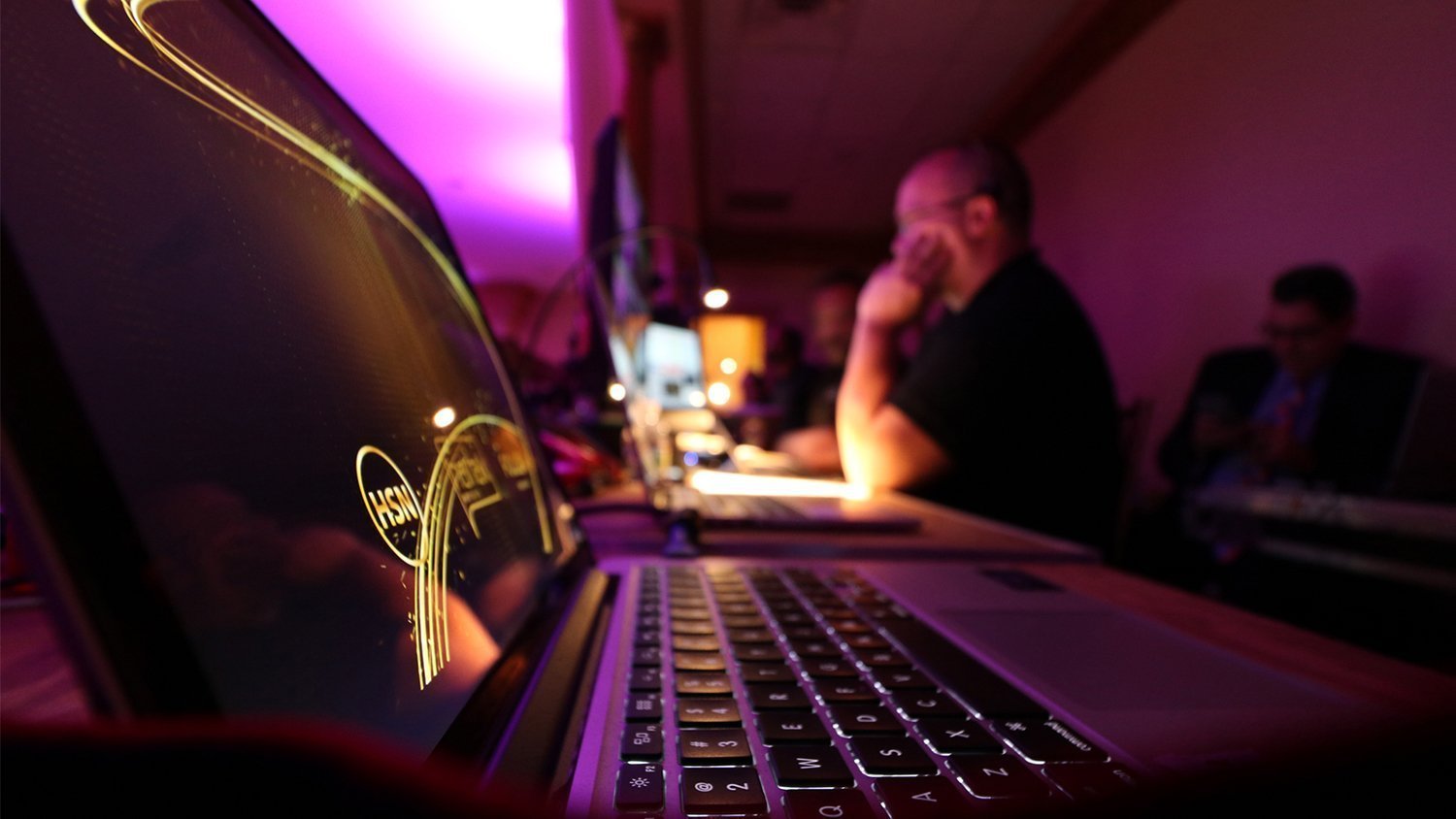 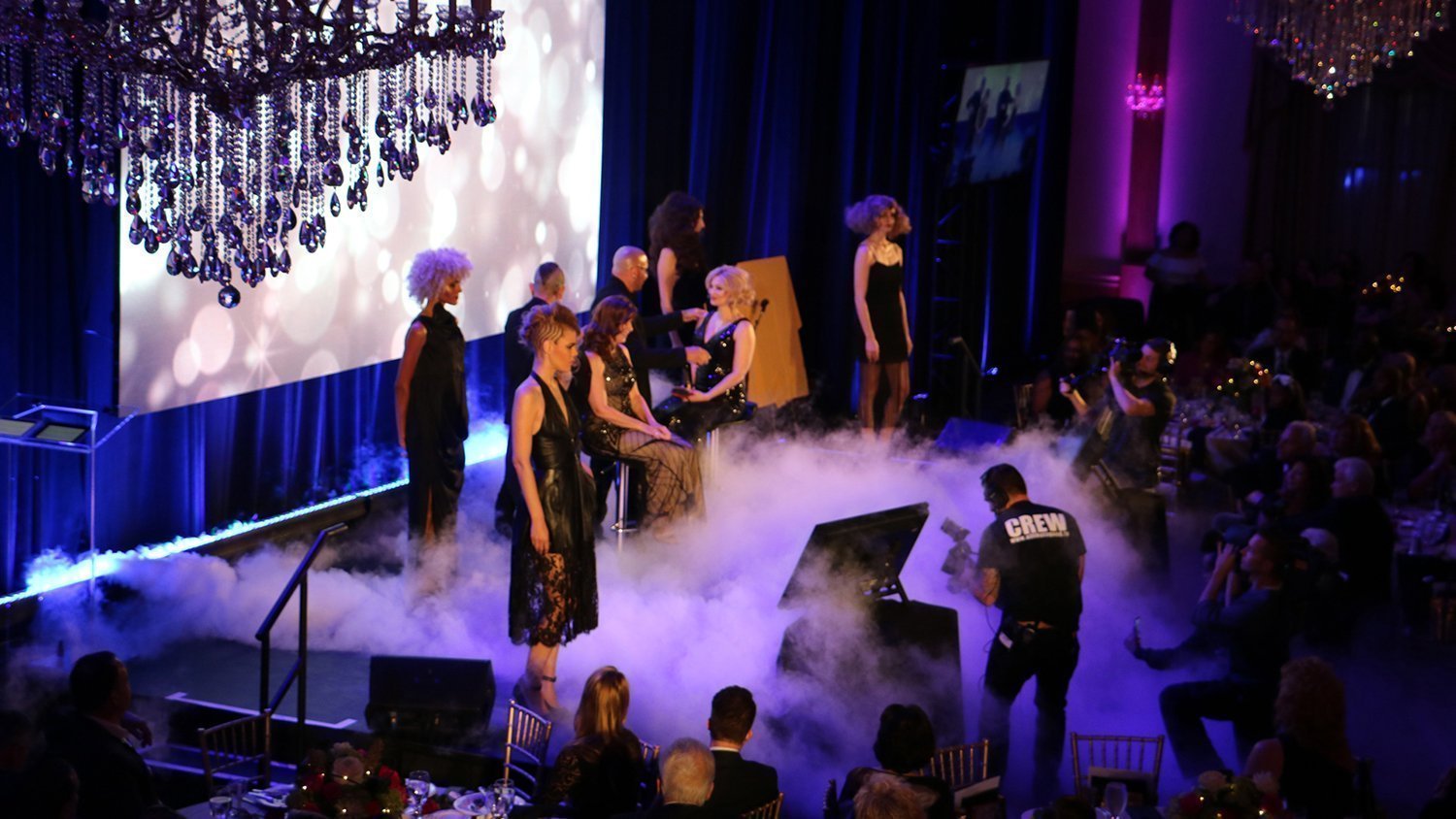 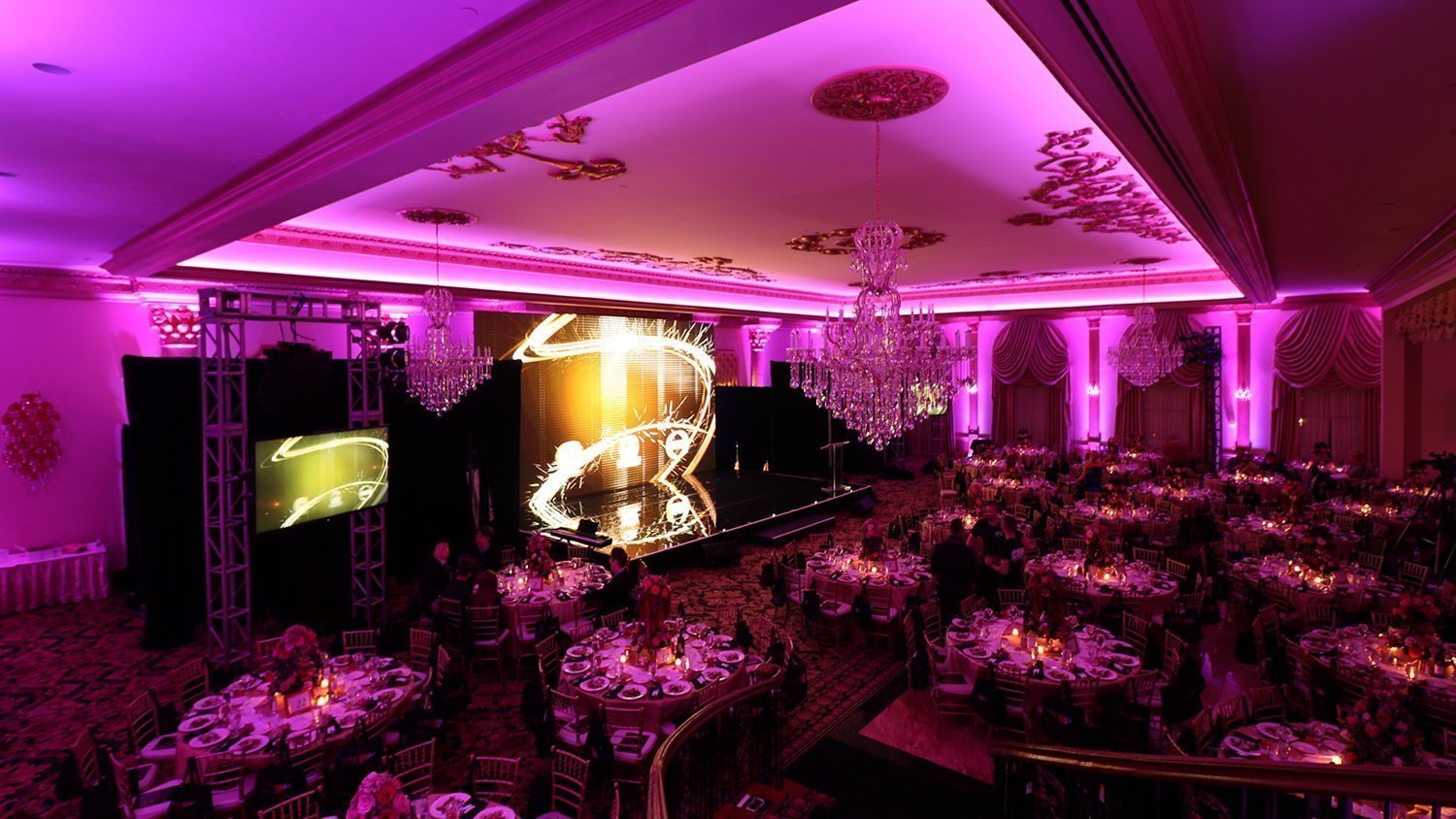 To welcome the attendees to the 2019 Mardi Gras & Impact Awards Ceremony Gala, The Camden County College Foundation hired Starlite to light up in indoors and outdoors of the venue. 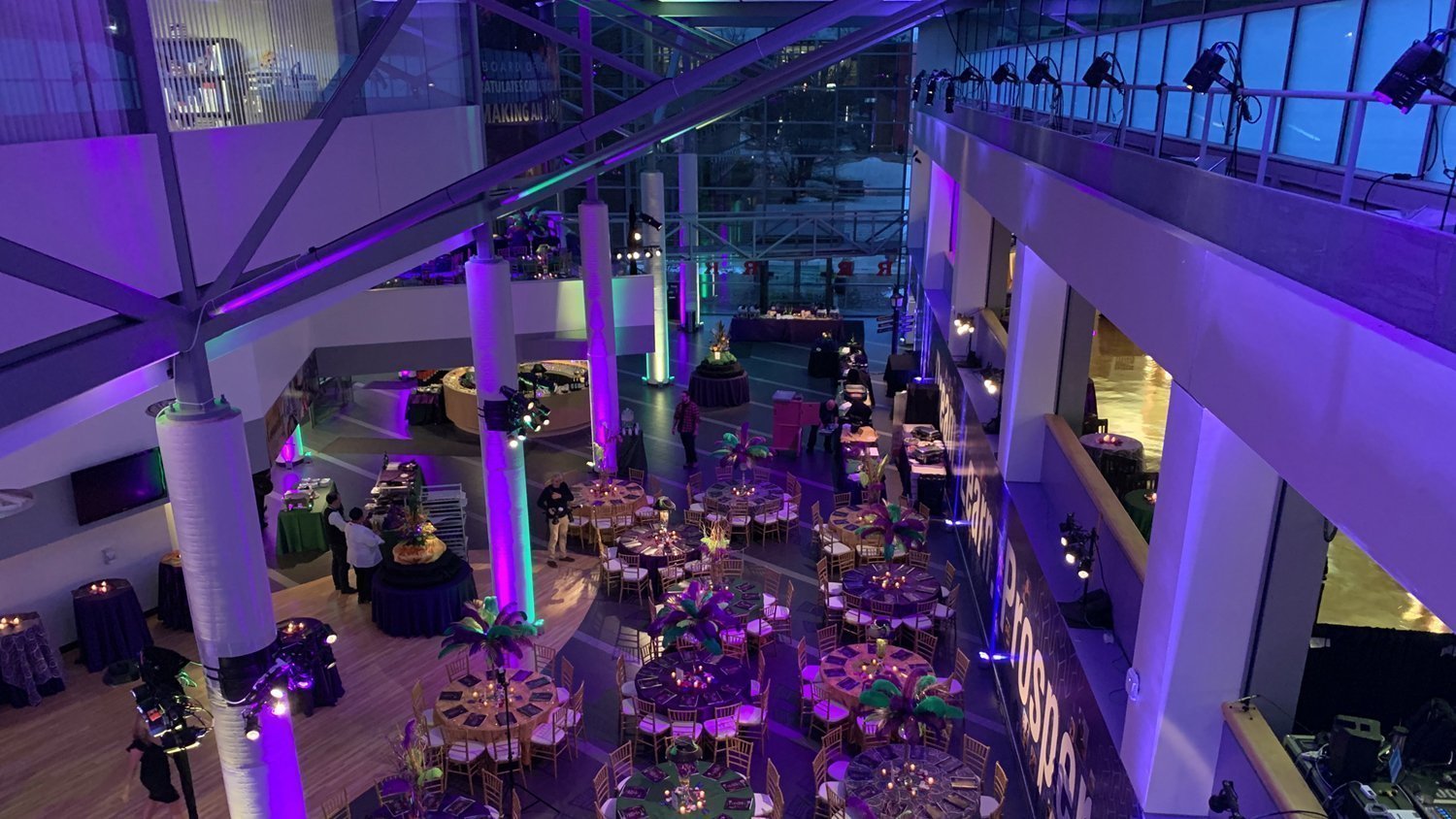 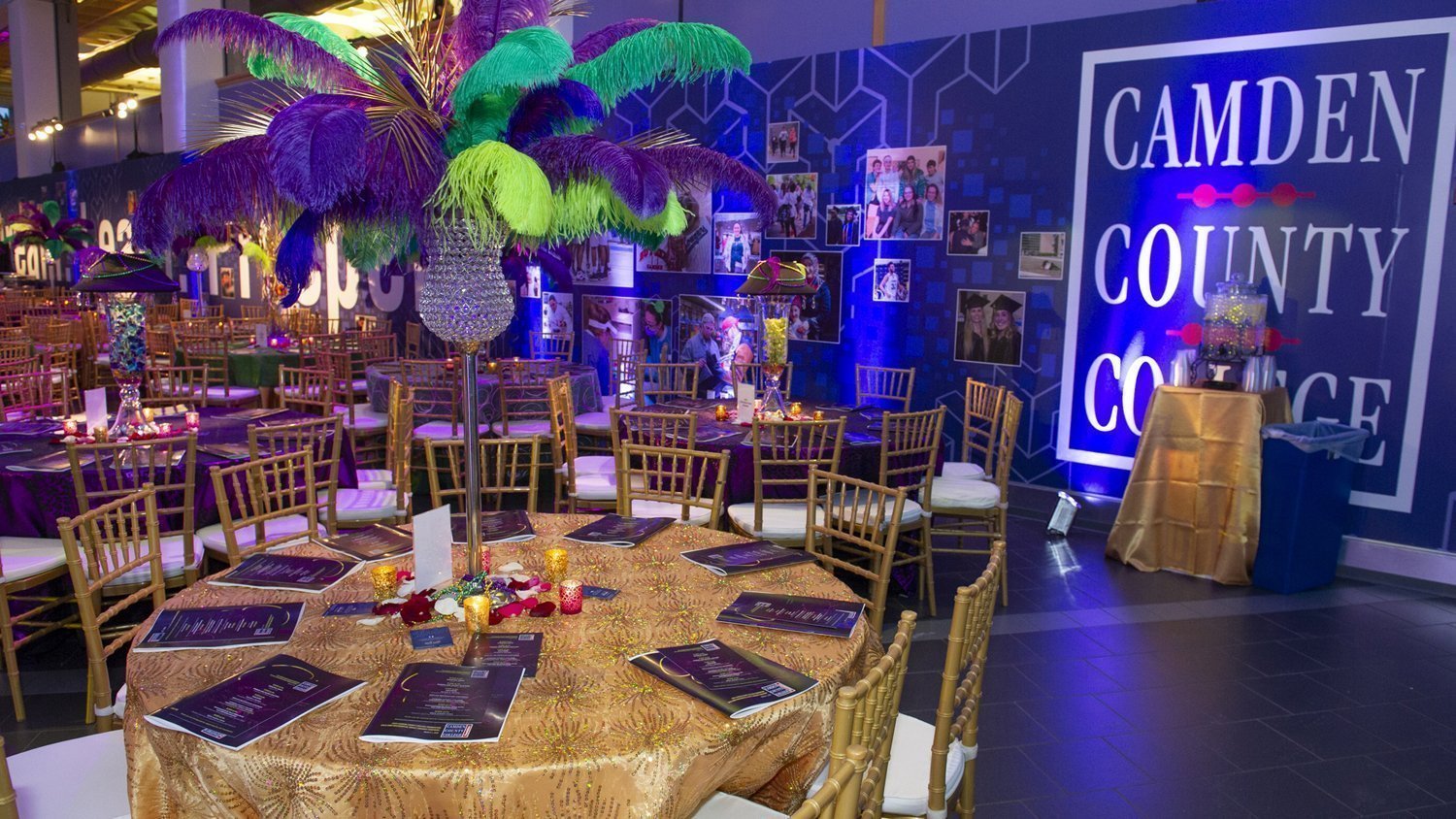 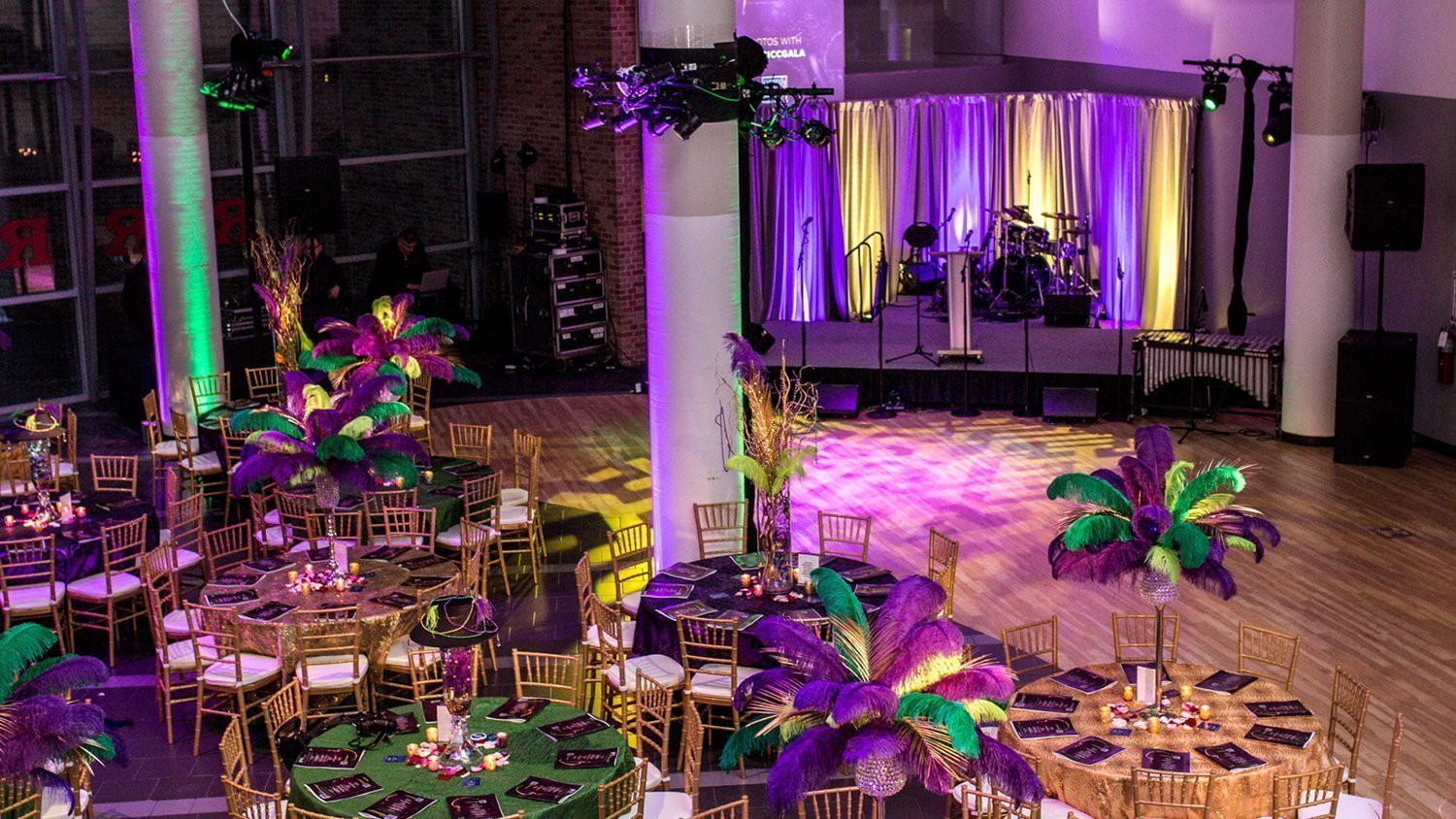 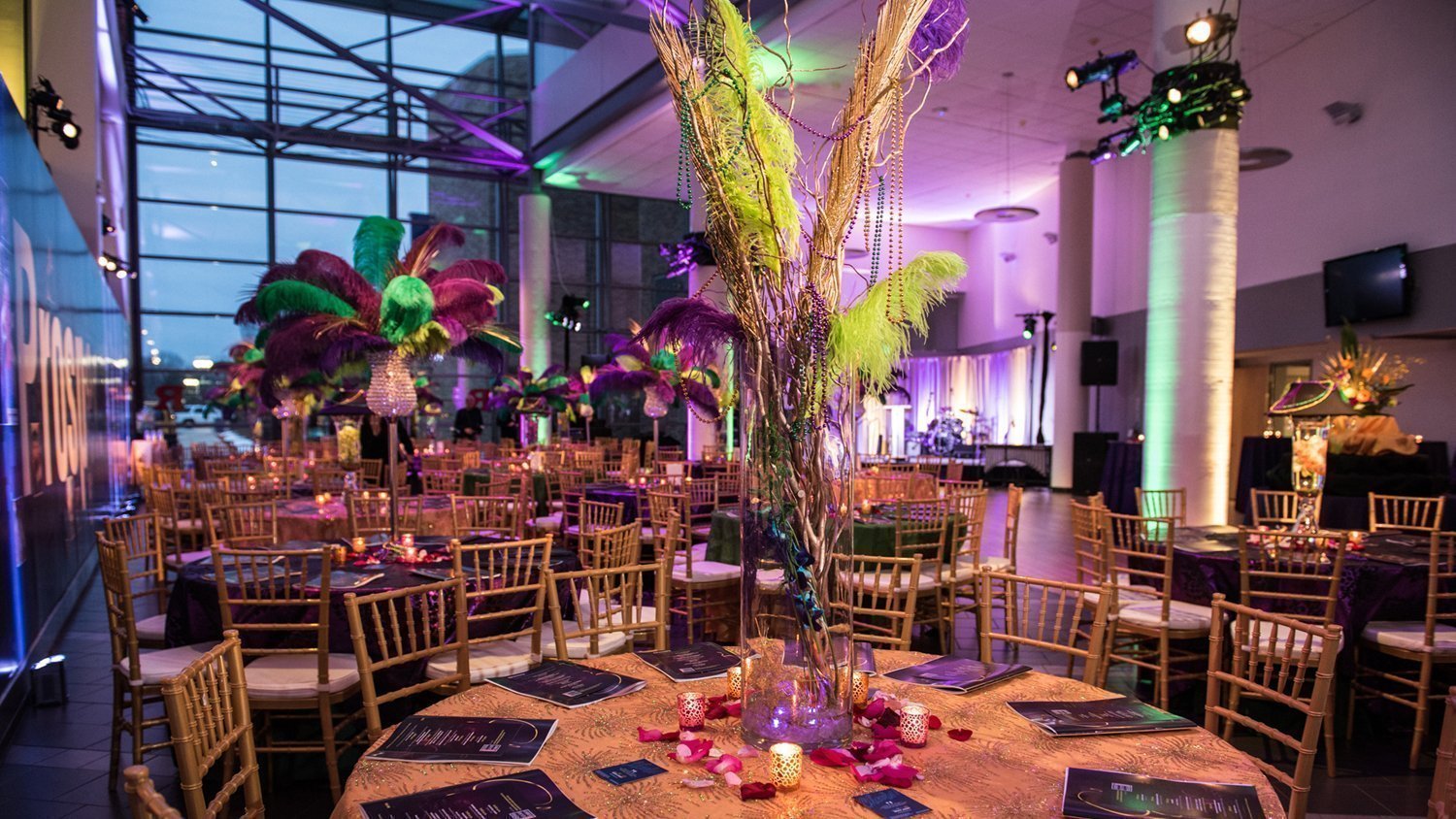 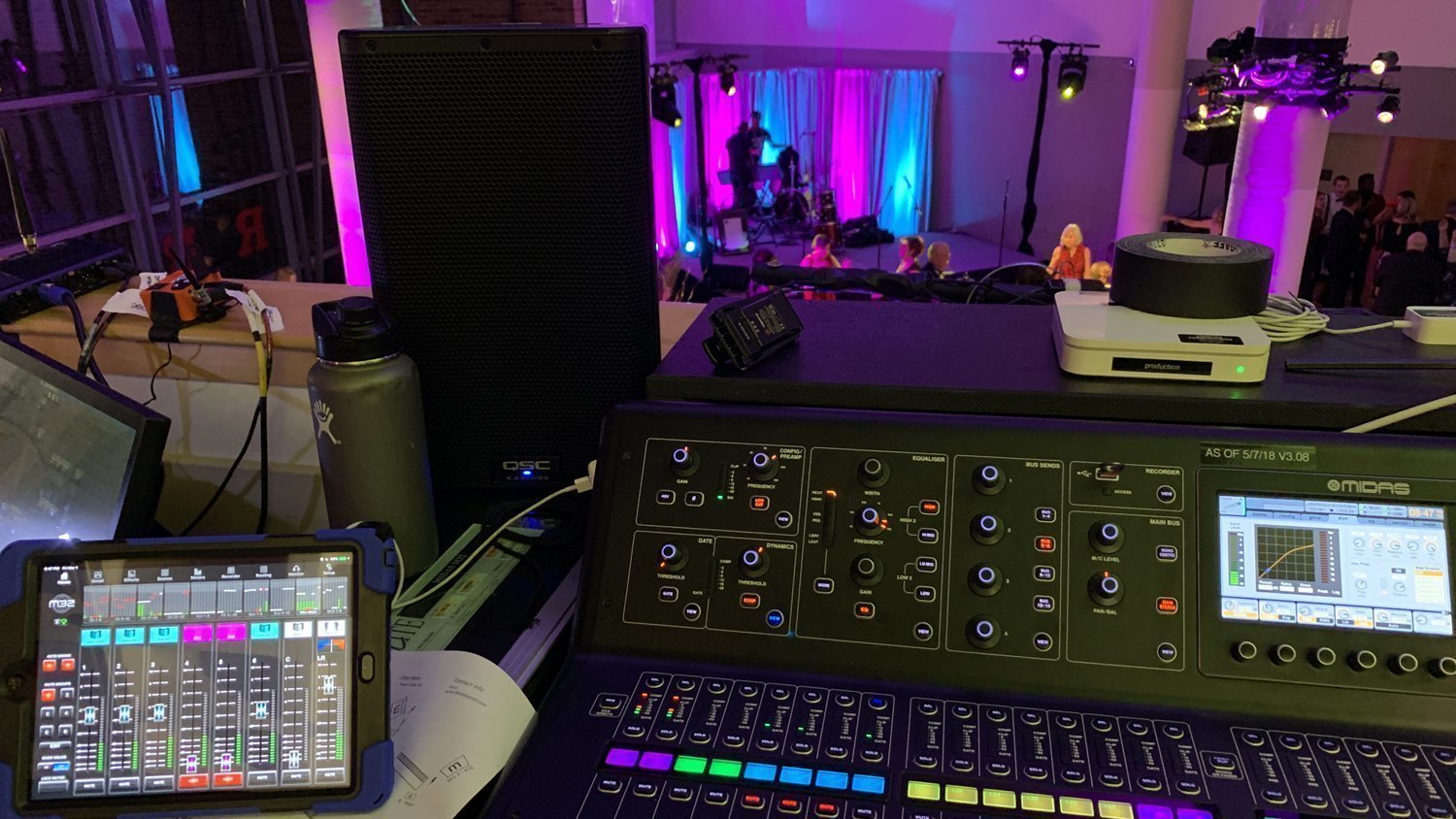 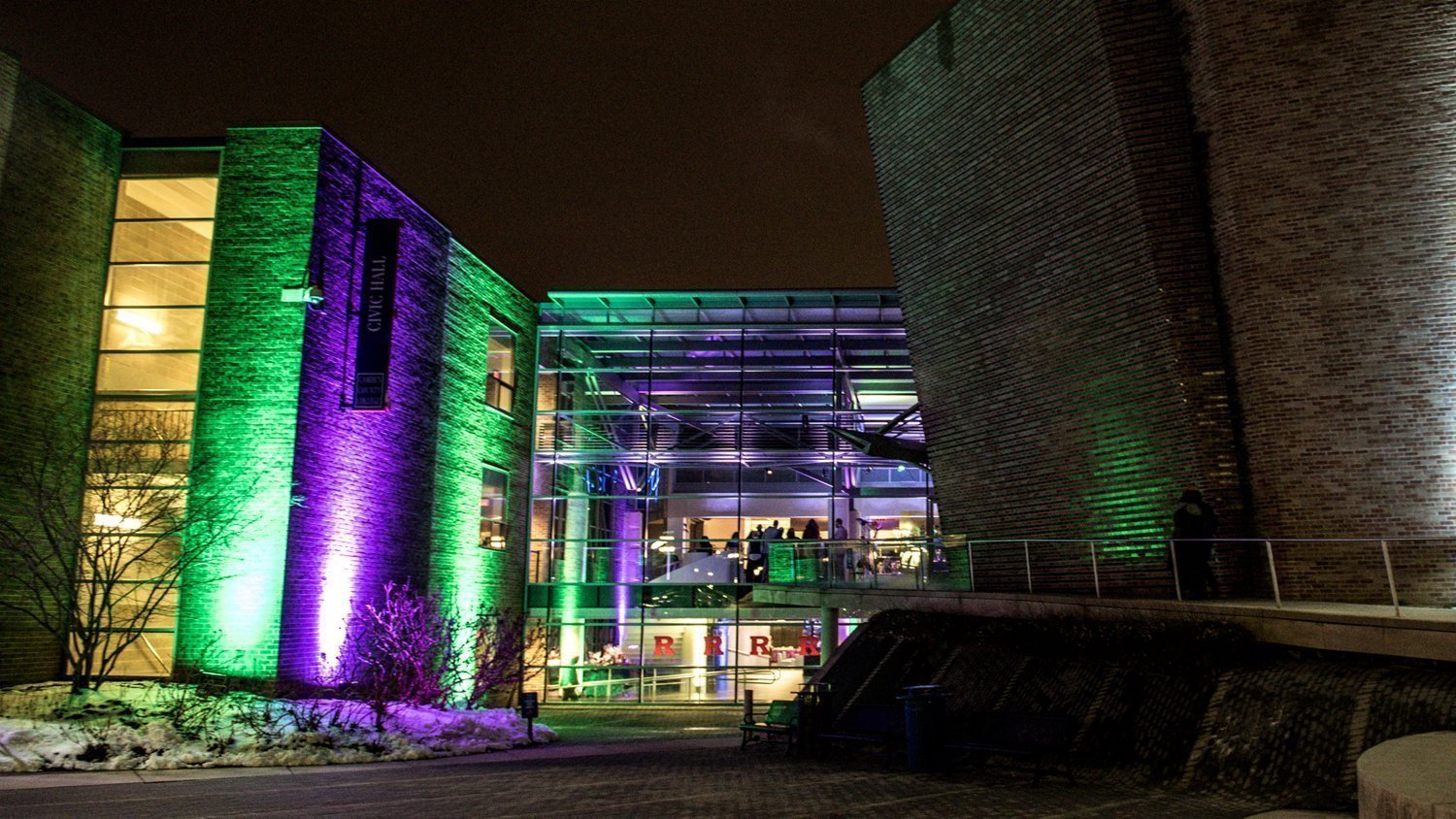 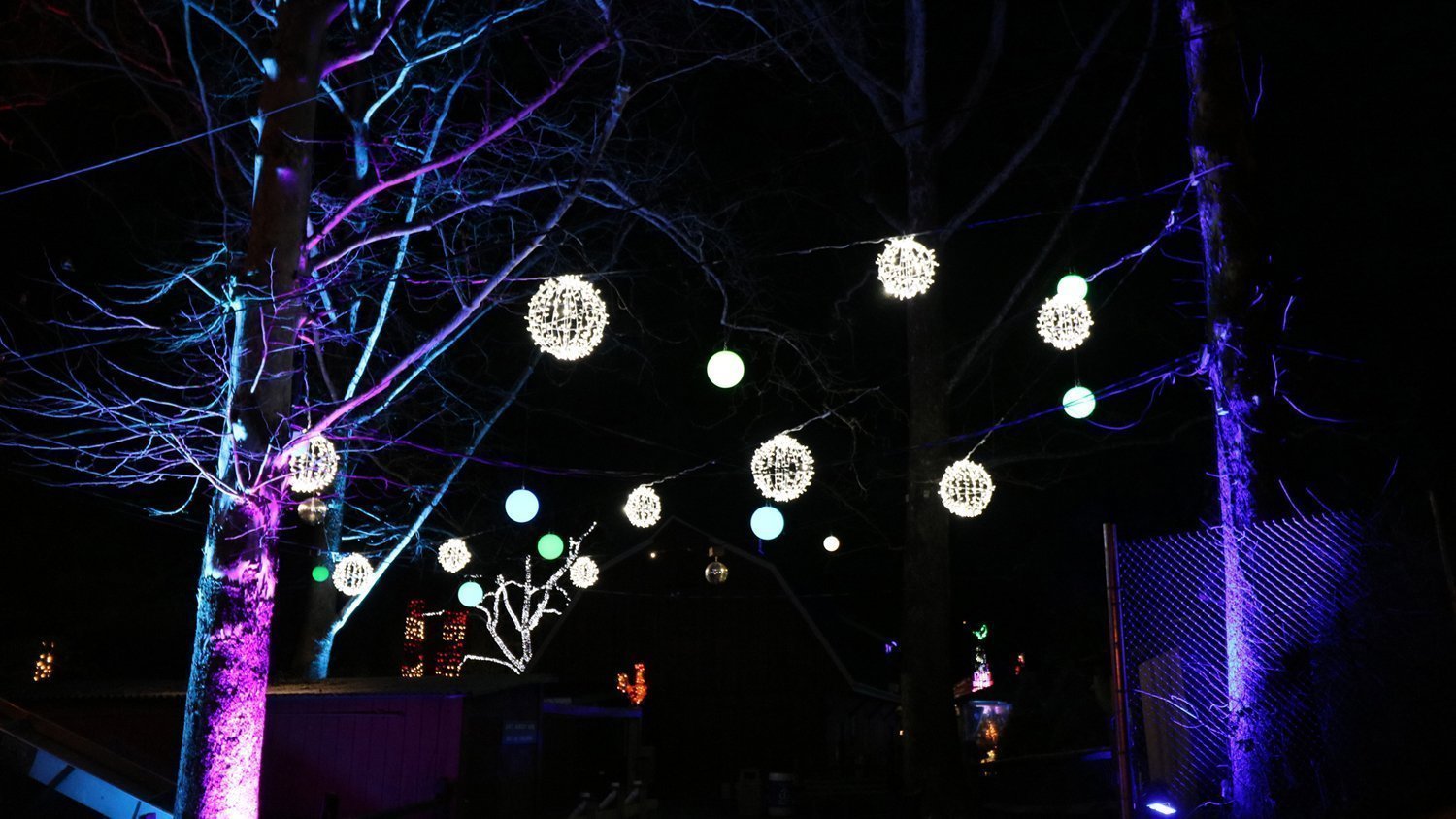 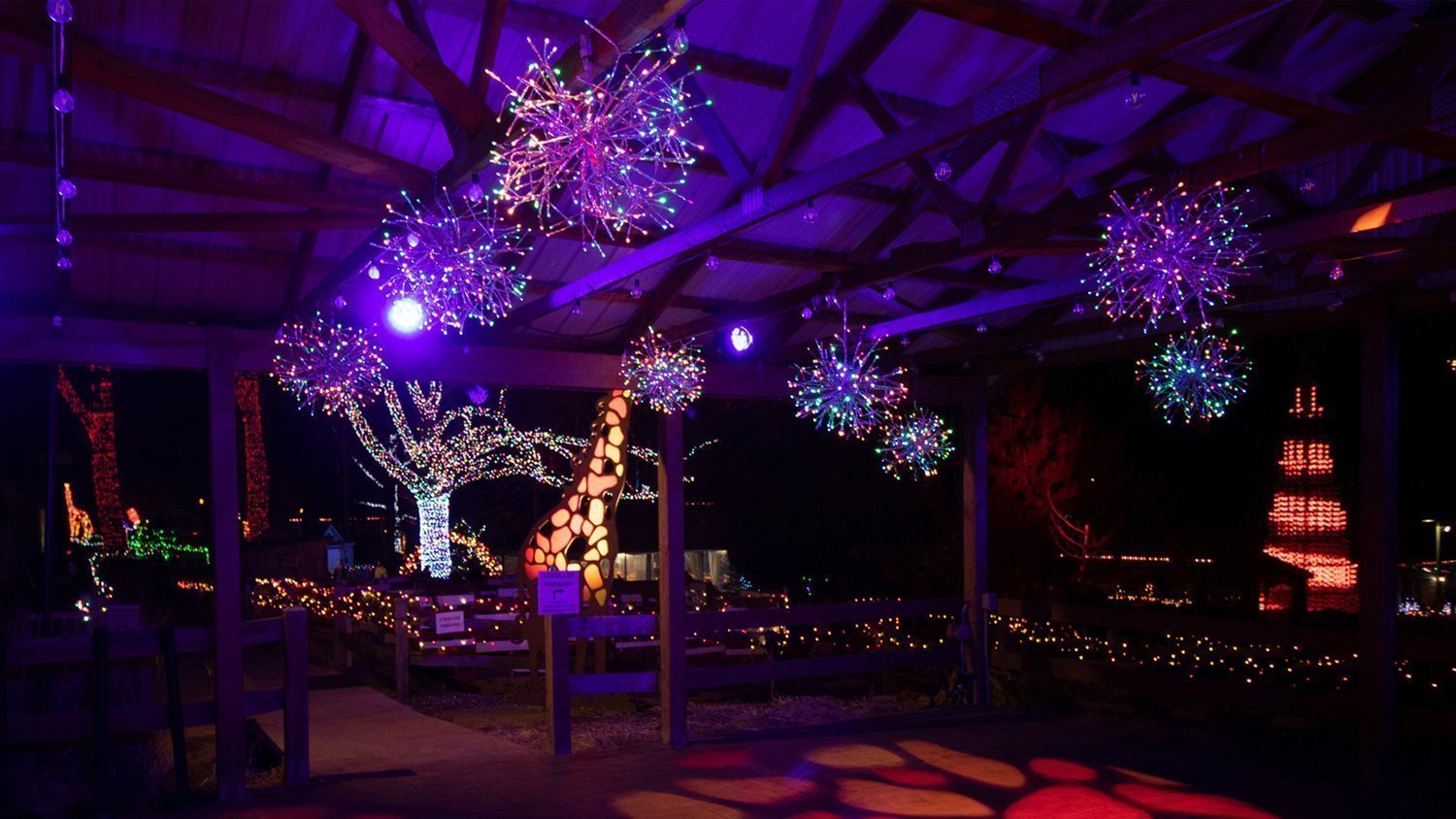 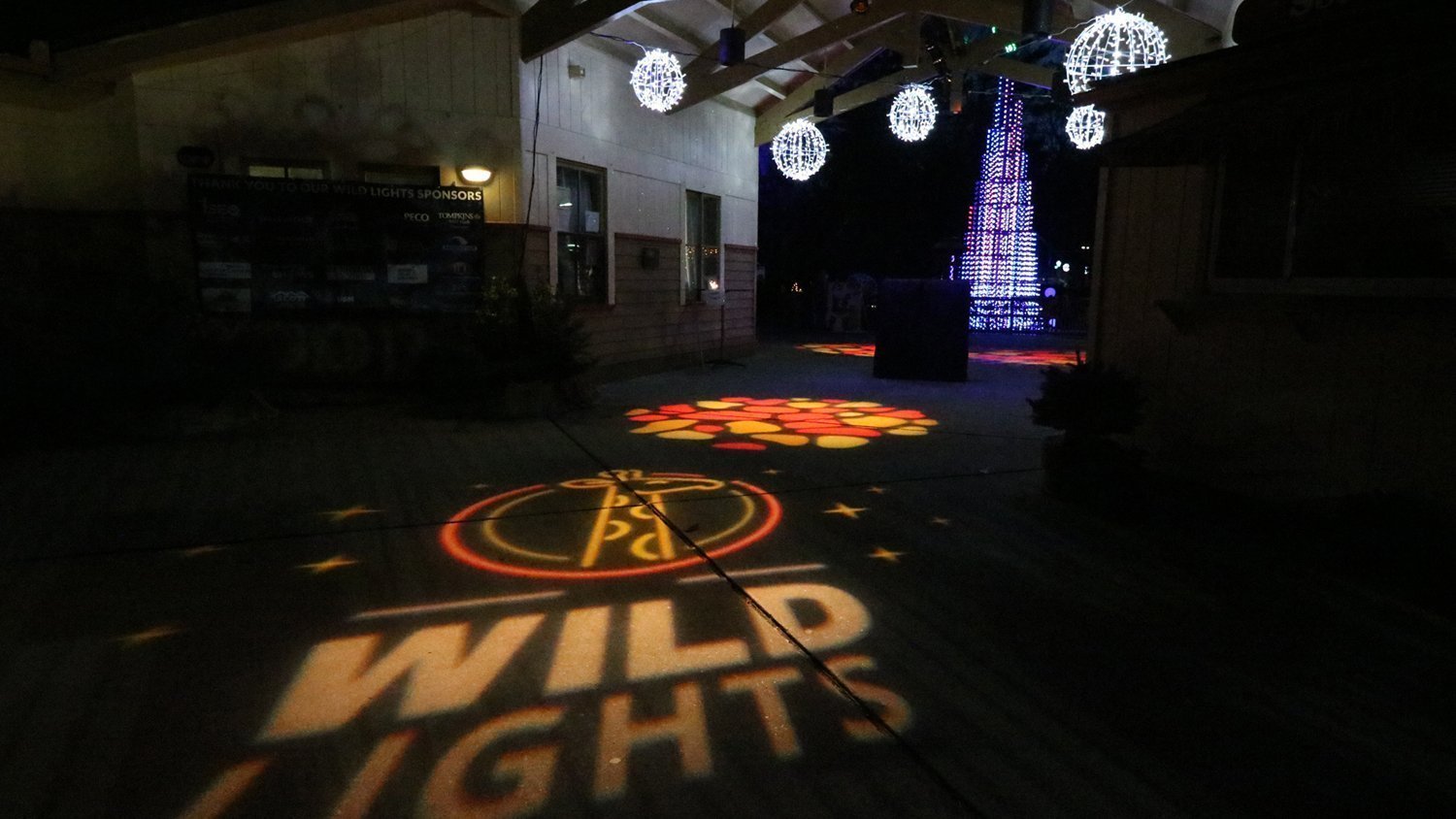 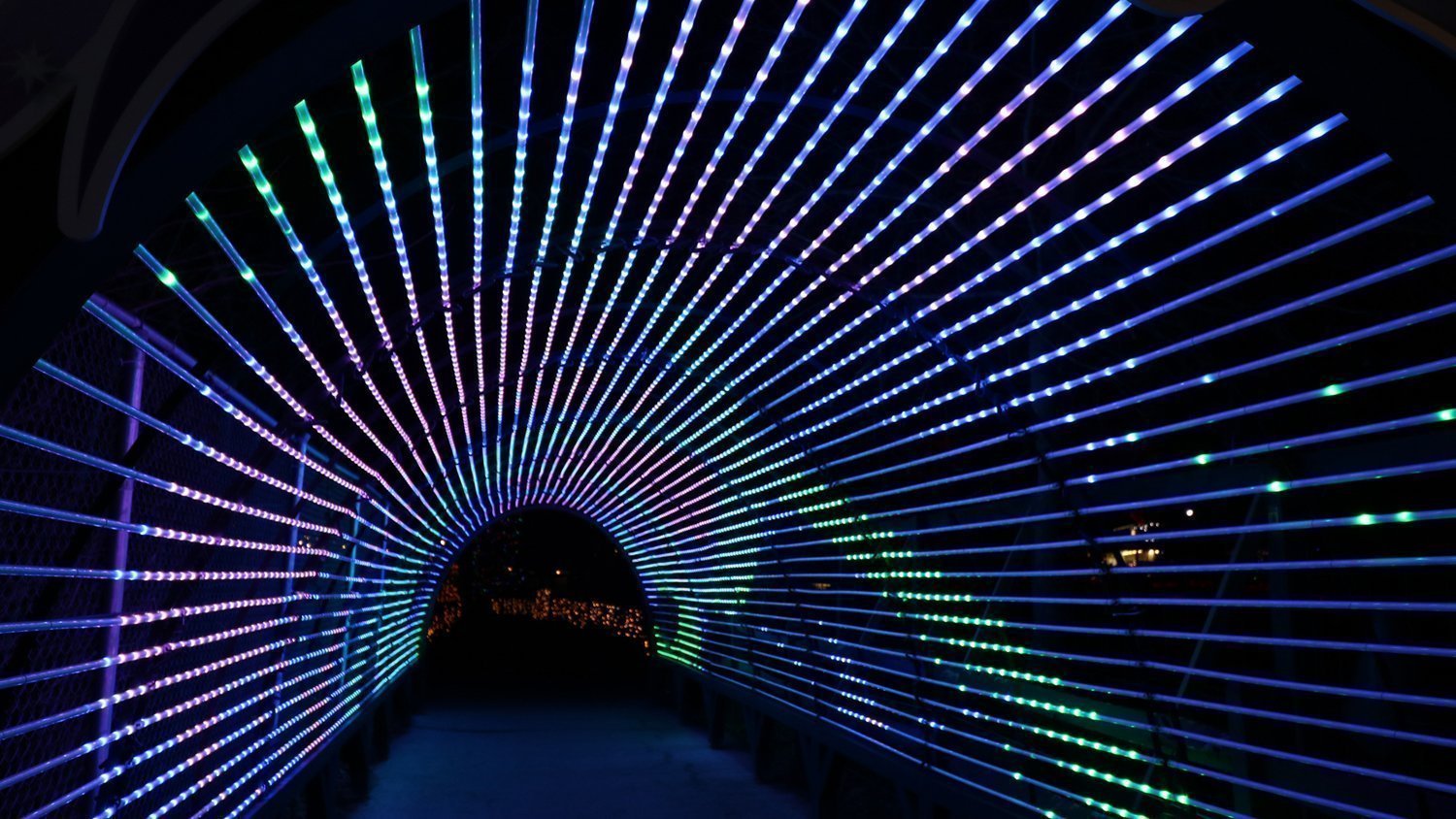 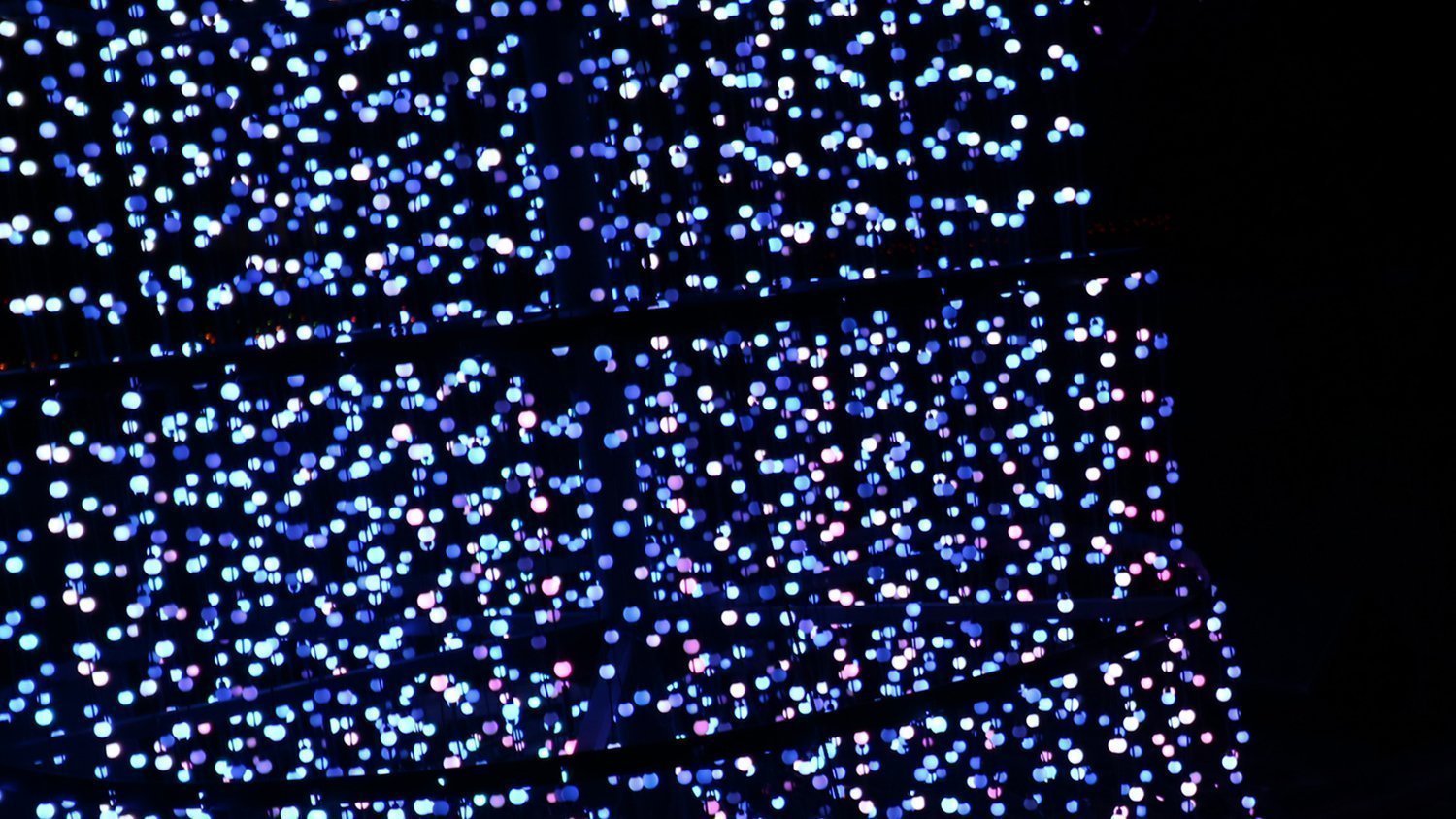 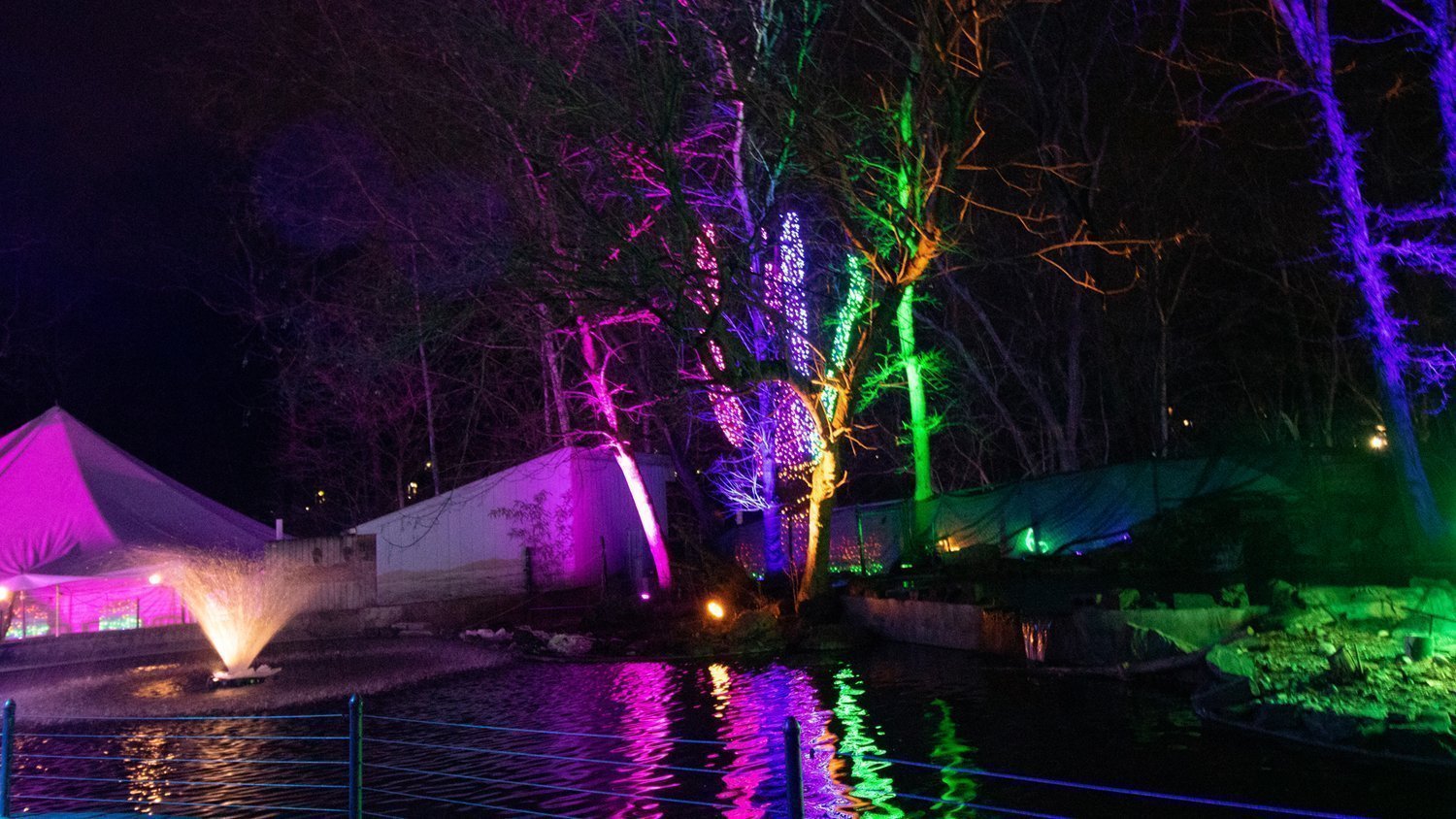 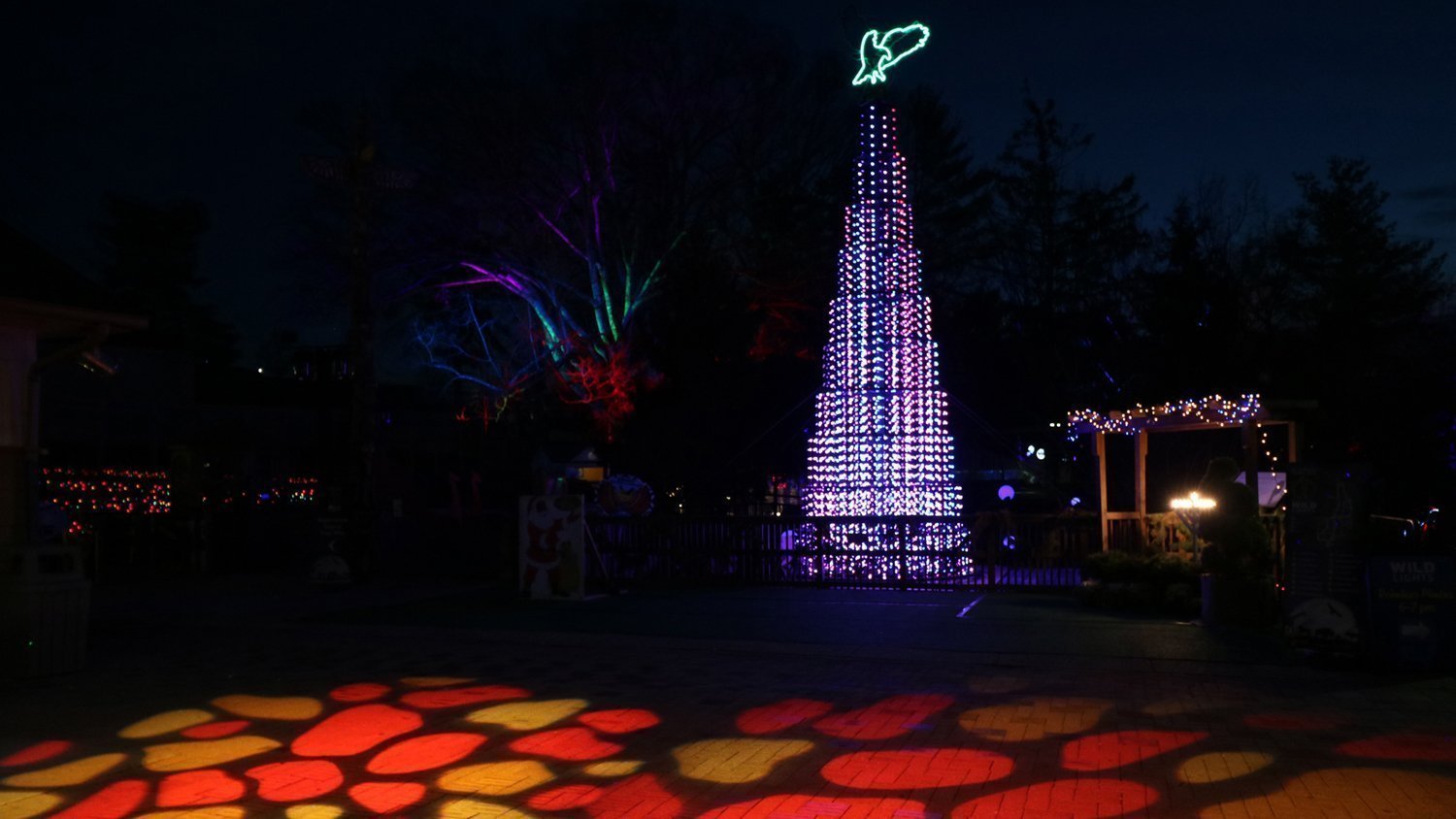 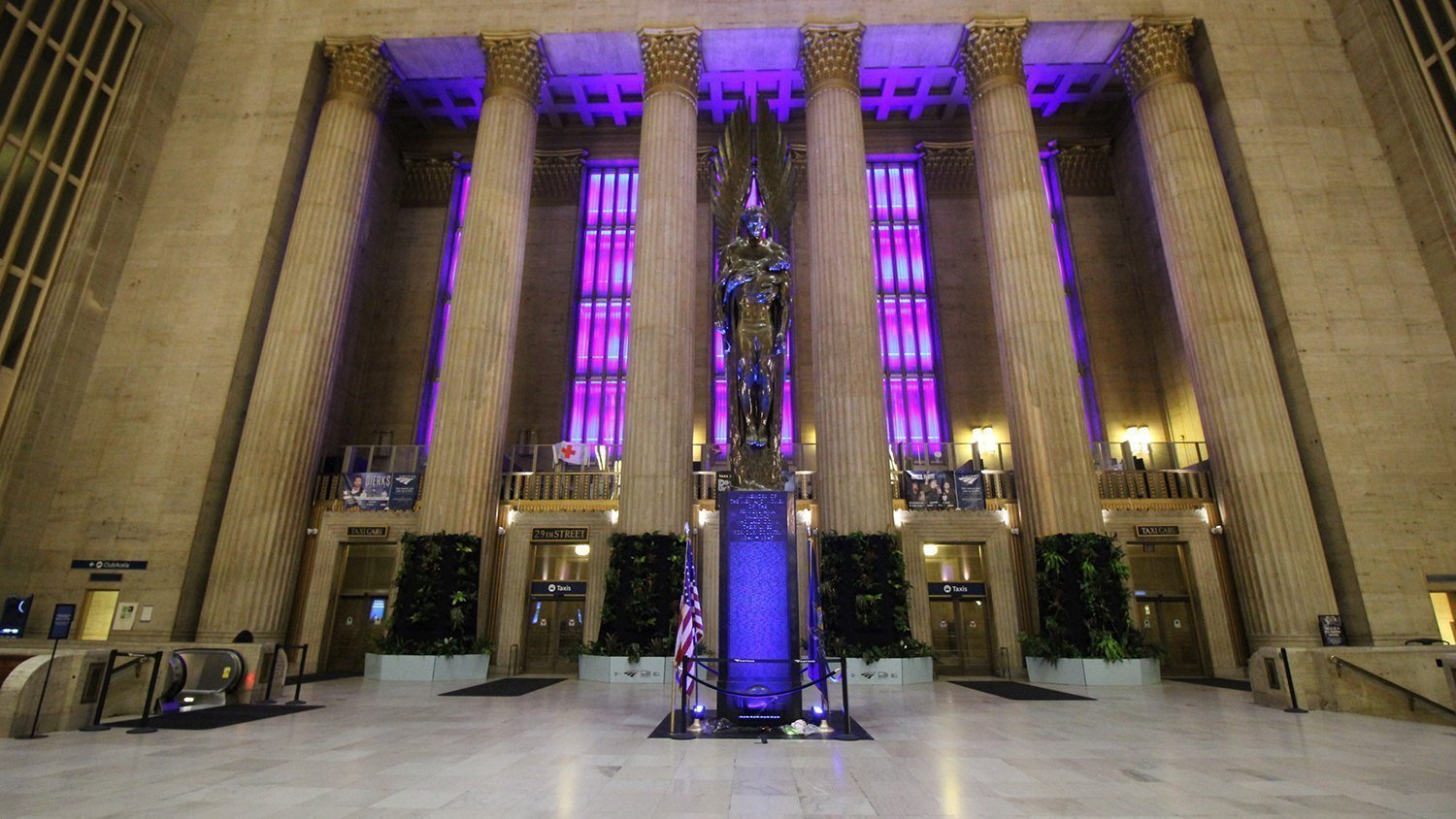 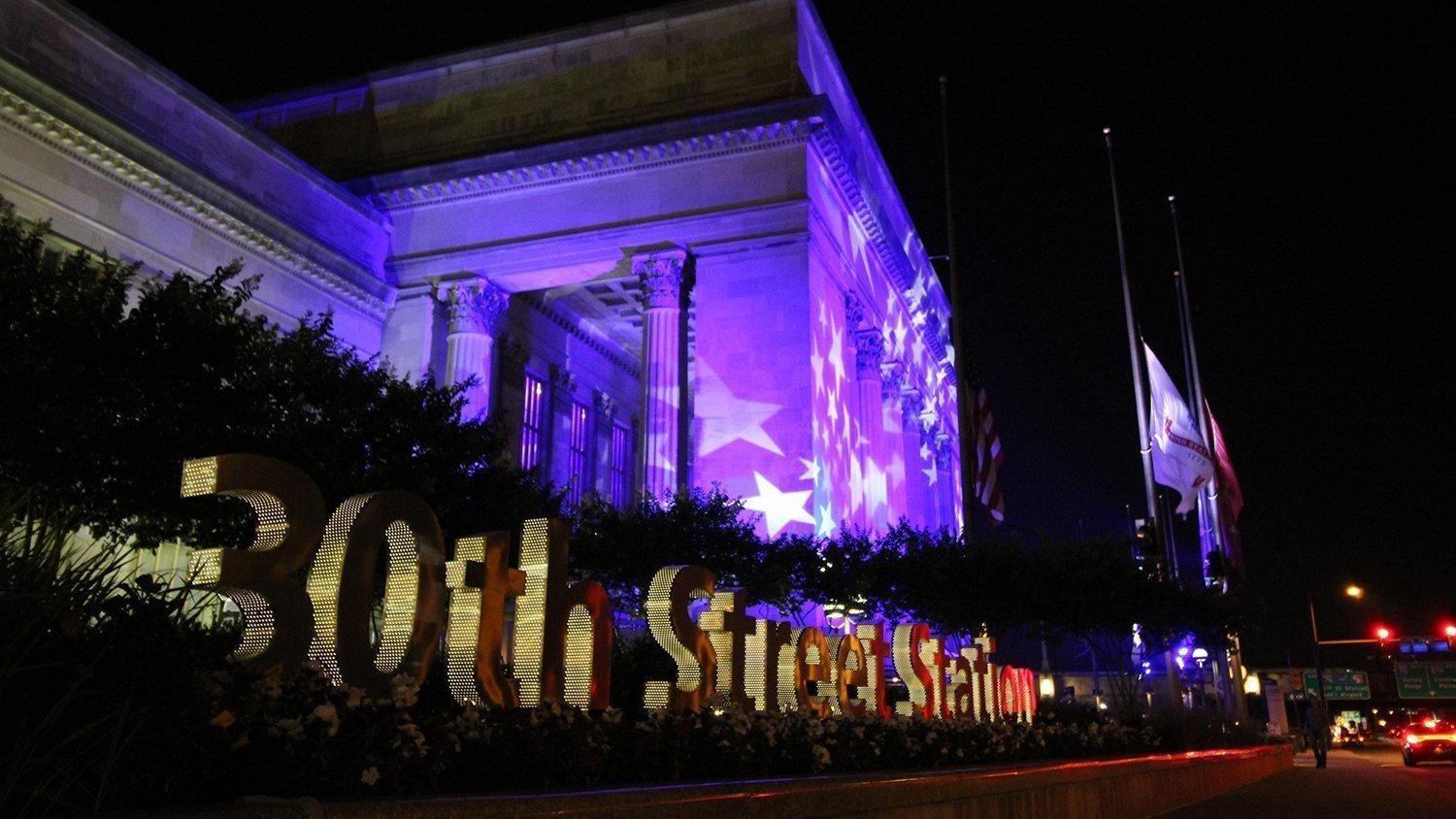 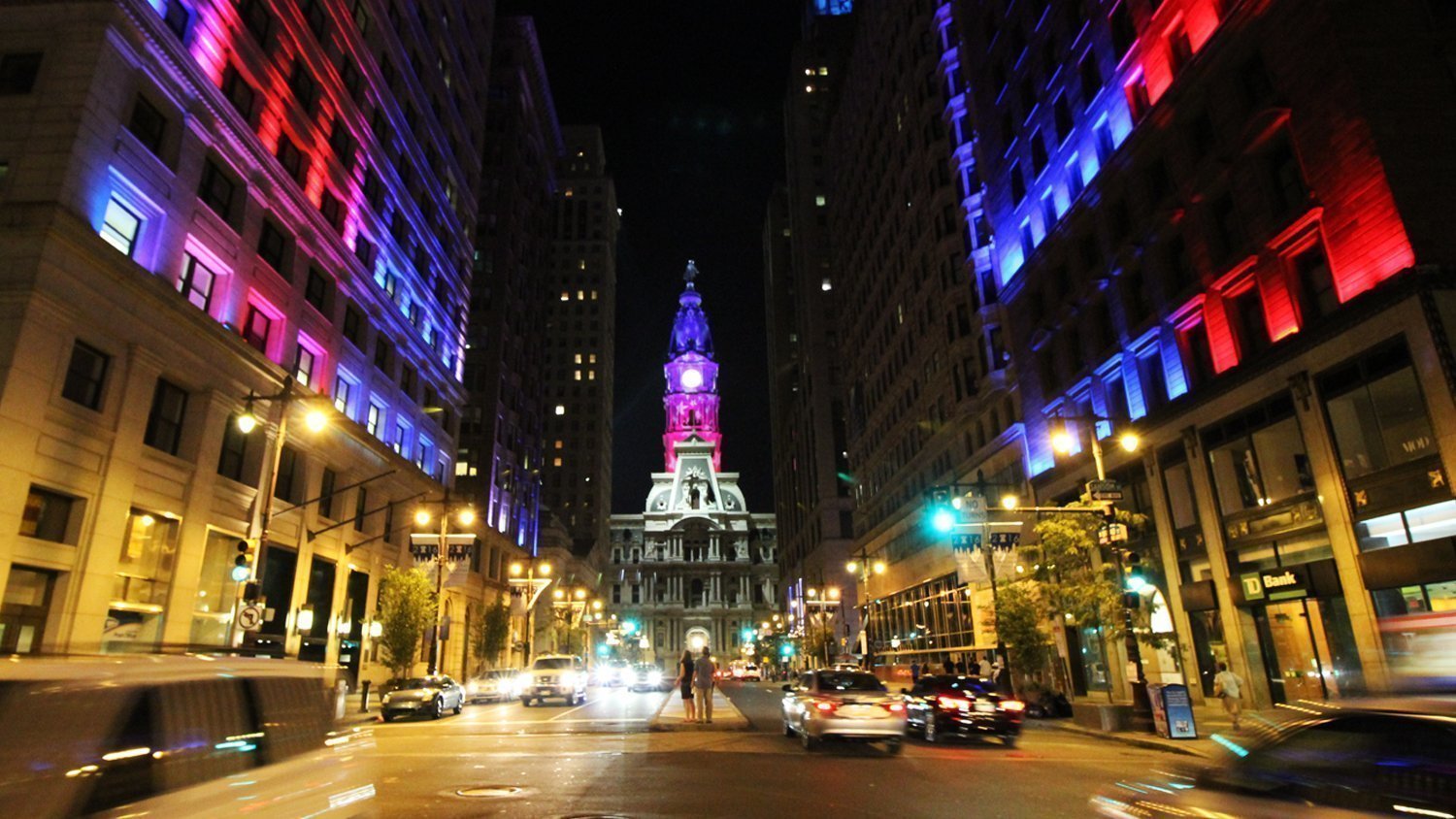 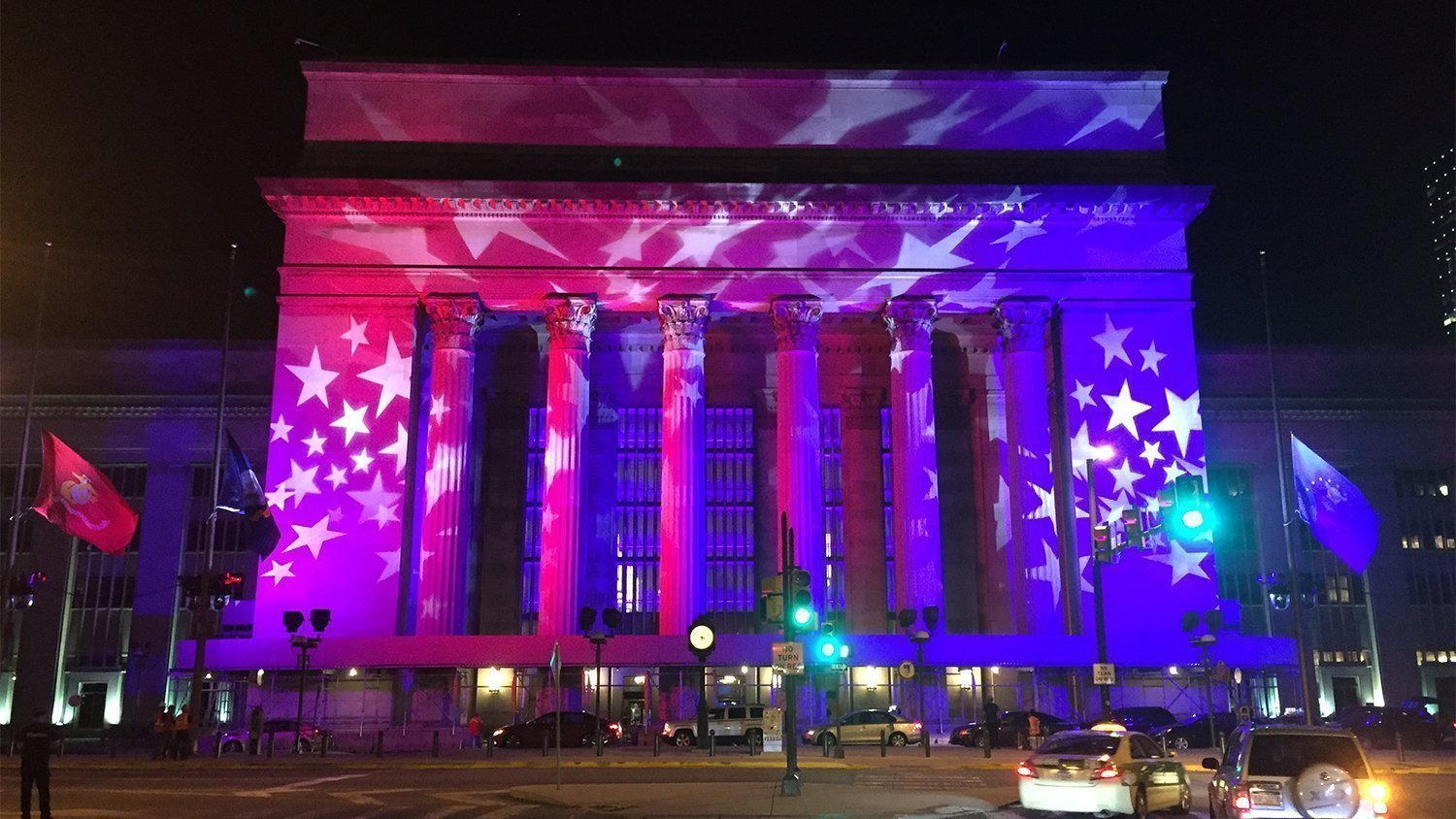 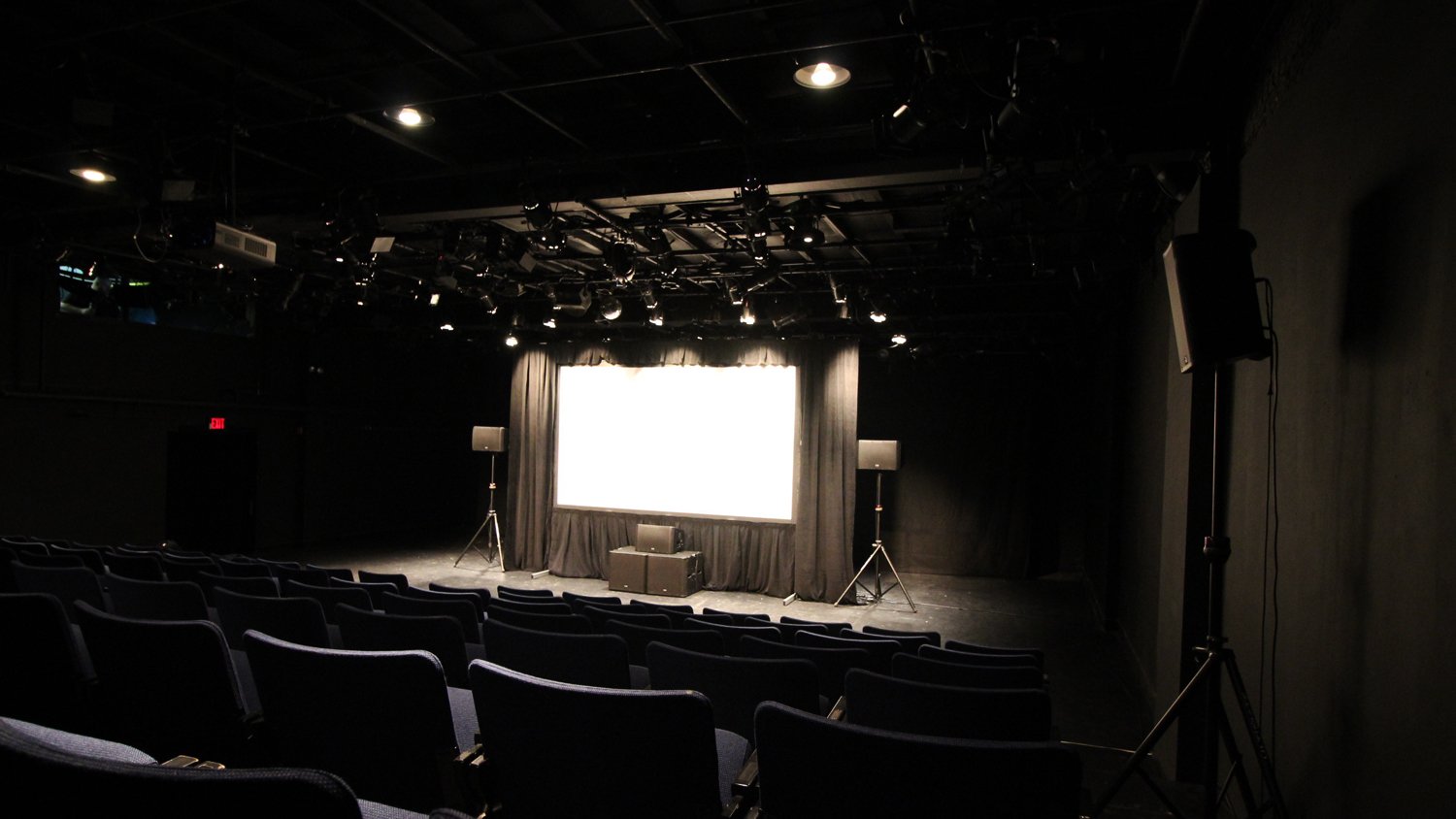 On June 14th, 2016, the Walter E. Washington Convention Center located in Washington, D.C. set the stage for the first The United State of Women USOW Summit. Hosted by the White House, the U.S. Department of State, the U.S. Department of Labor, and the Aspen Institute, the one-day conference set out to empower and educate women while celebrating their achievements, addressing gender equality issues, and focusing on the important work that still must be done. Starlite, in collaboration with California-based company BP Productions, provided the lighting system for the event. The design implemented Clay Paky Mythos and K20 B-EYEs, Vari-Lite VL3500 Spots, Elation Color Chorus, and Martin RushPar2 Zooms all driven by a full-size GrandMA2. 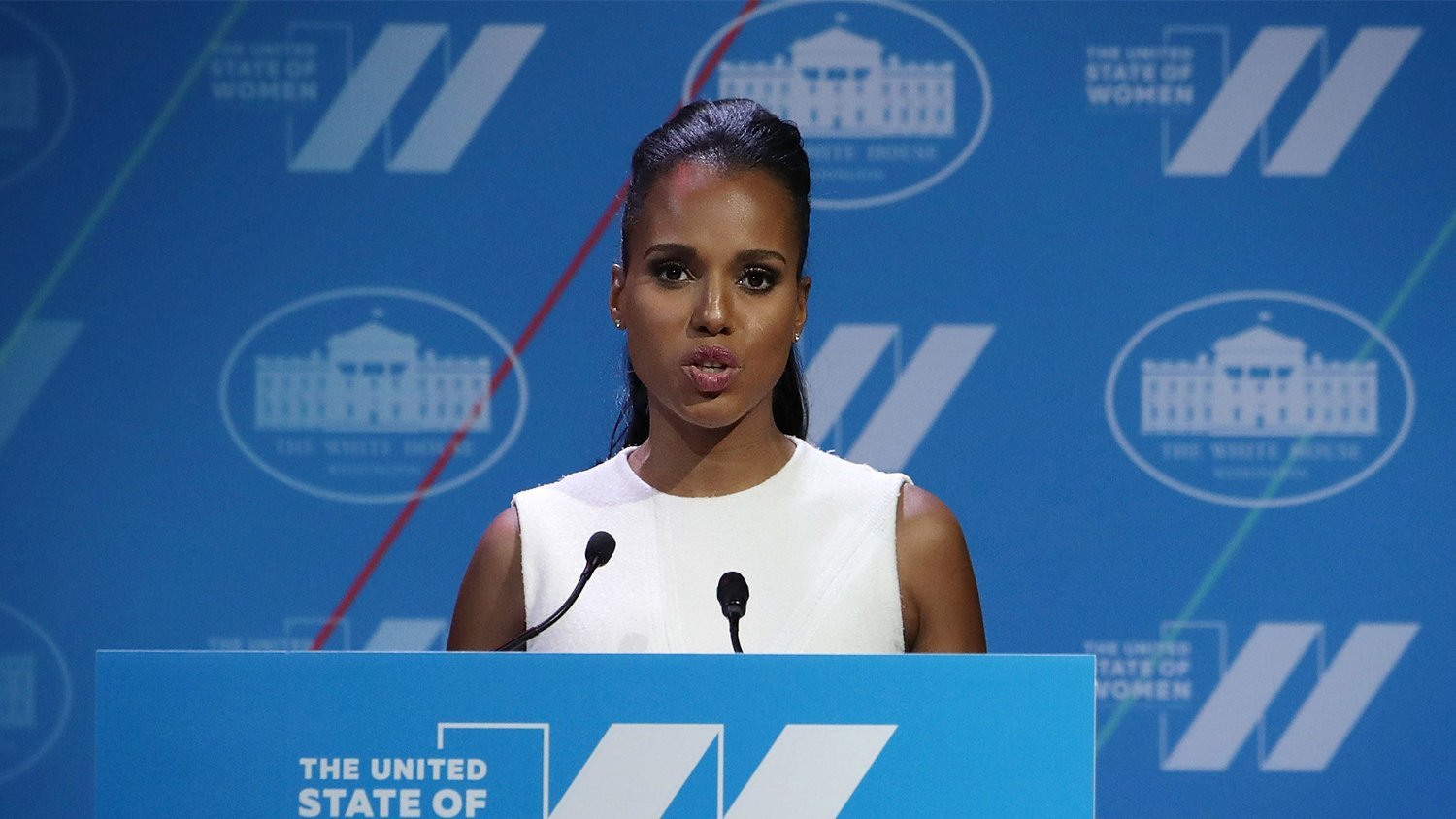 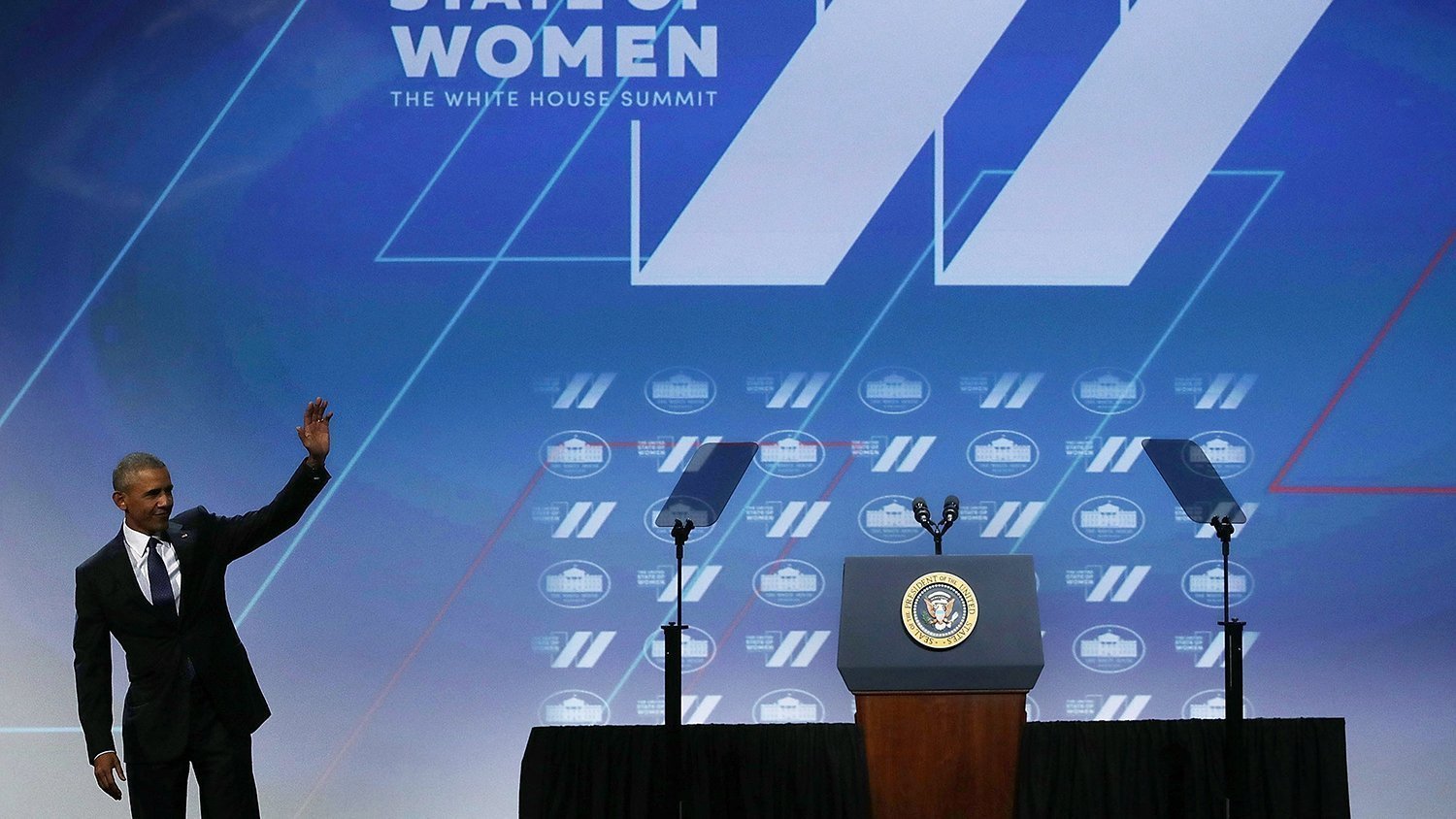 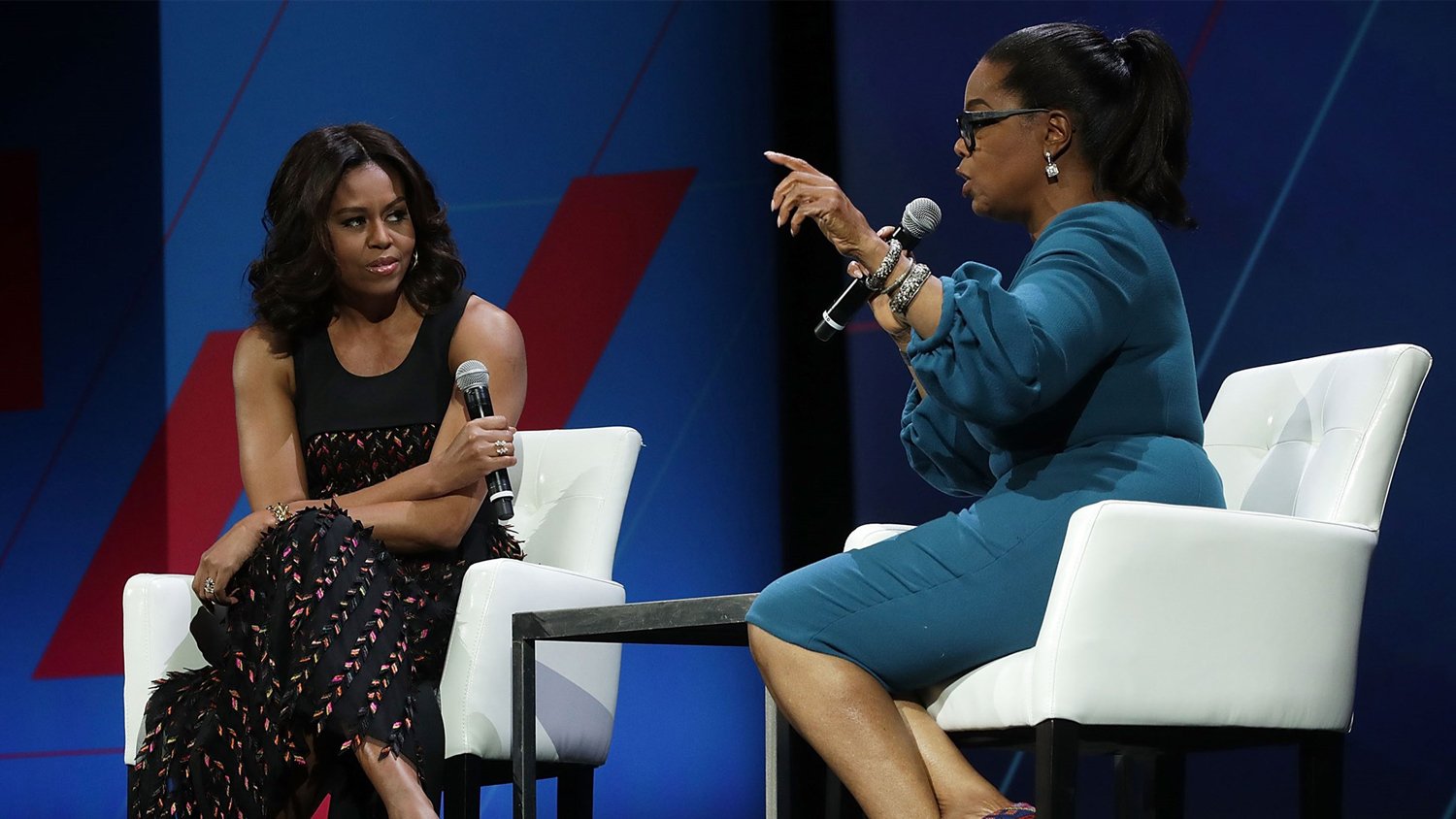