This Liberty Bell feature was originally located on the facade of the 400 level of Veterans Stadium until 1983 when it was moved to its permanent position in center field of the catwalk above the 700 level. Weighing more than 5,000 pounds and measuring 19 feet tall with over (300) light bulbs, the Veterans Stadium Liberty Bell inspired the larger 52-foot Liberty Bell that now sits in right-center field of Citizens Bank Park where it lights up and swings after Philadelphia Phillies home runs and wins.

Veterans Stadium, home to both the , Major League Baseball (MLB) Philadelphia Phillies and National Football League (NFL) Philadelphia Eagles from 1971-2003, was imploded in March 2004 and the steel and aluminum bell was almost forgotten about. It returned to the ballpark after being lovingly reworked by CIMA Network, and the Phillies organization sought to integrate control of the feature into their ballpark-wide lighting control system. The newly refurbished Veterans Stadium Liberty Bell now features (321) new color-changing LED light bulbs and outlined with a new color-changing neon stripe controlled in (290) 5” long segments. A great photo opportunity, the Bell can now be found outside the 3rd base entrance of Citizens Bank Park at Pattison Avenue and 11th Street, next to Mike Schmidt’s statue and the new Pass and Stow area. 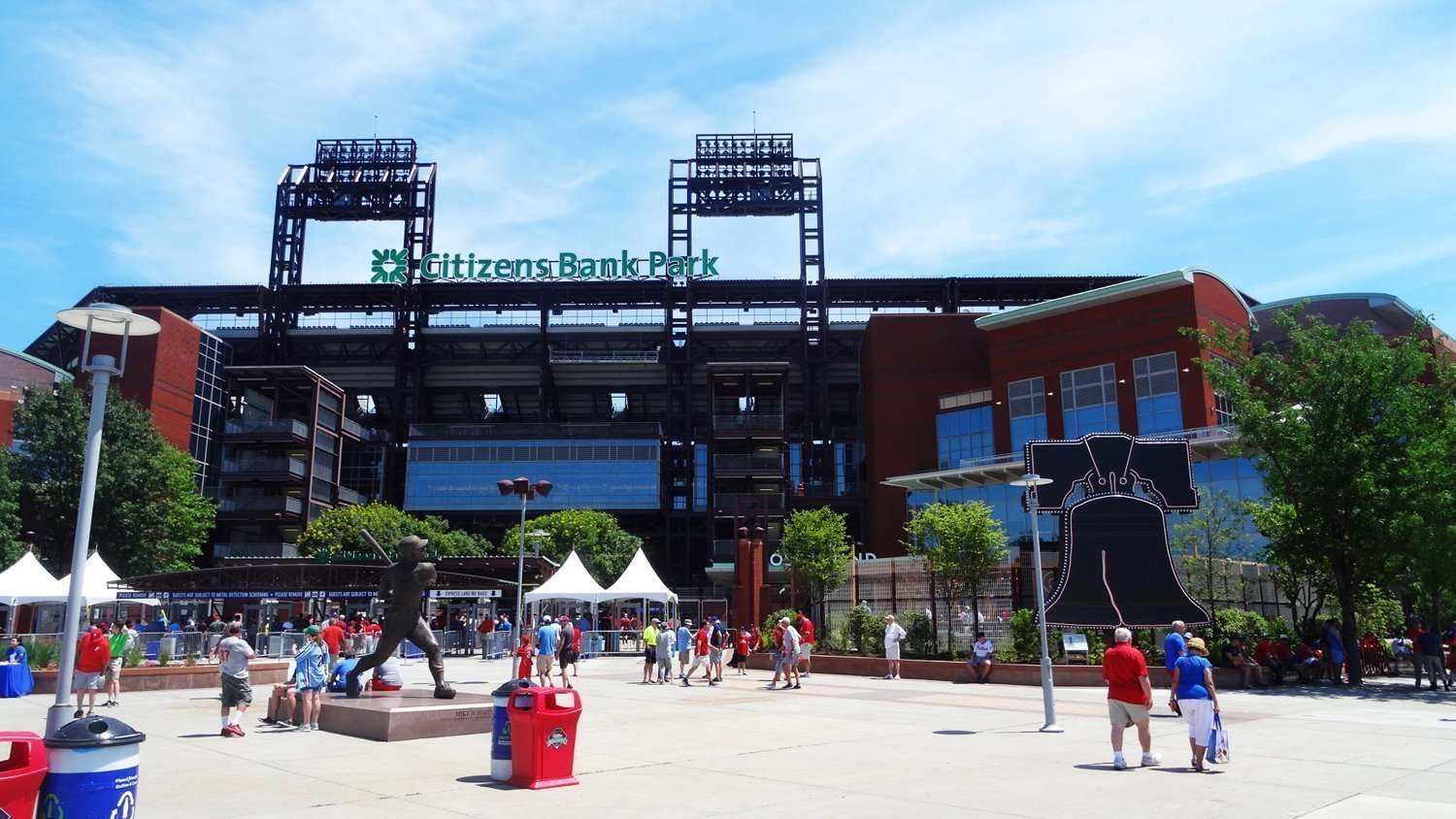 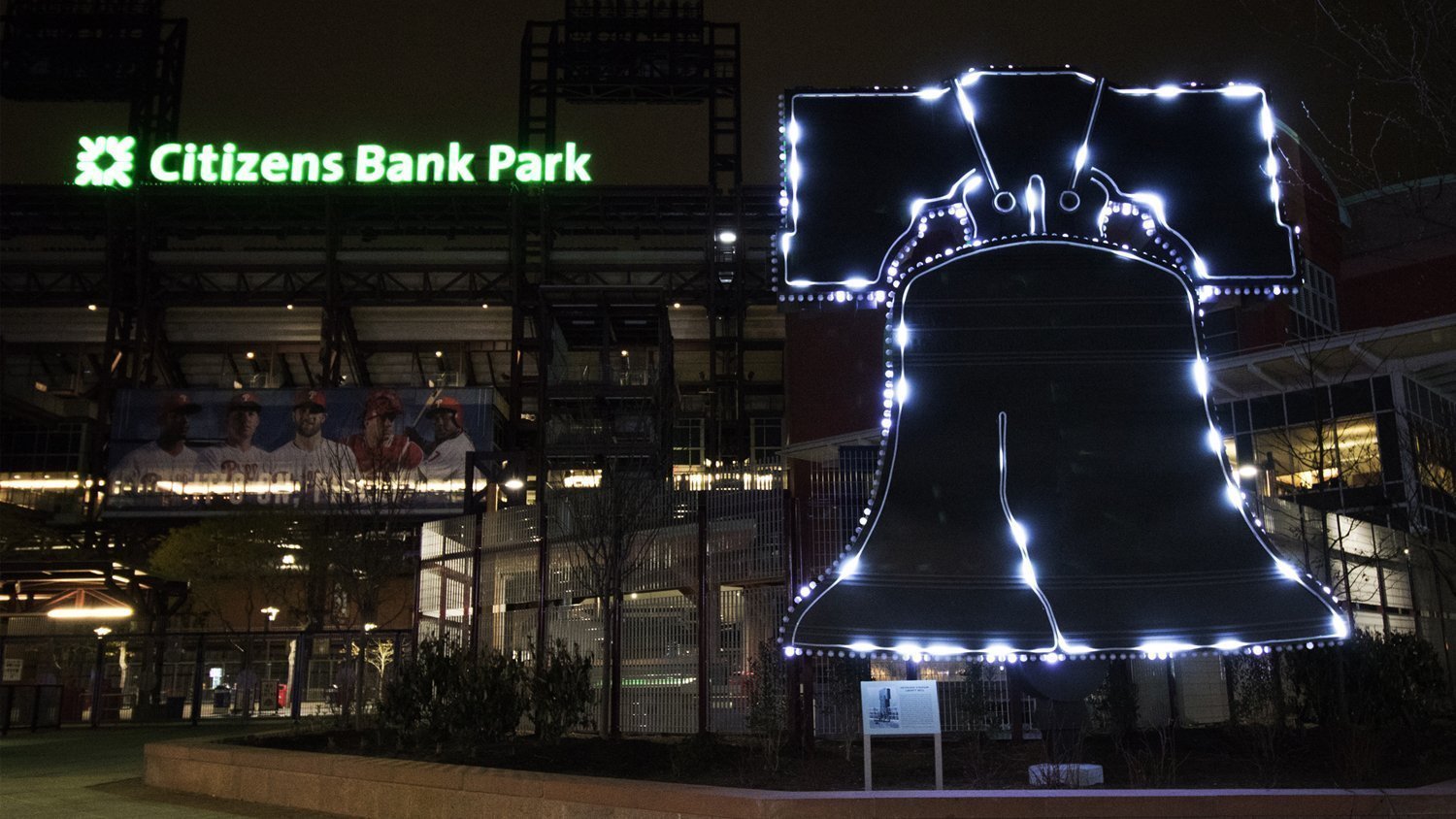 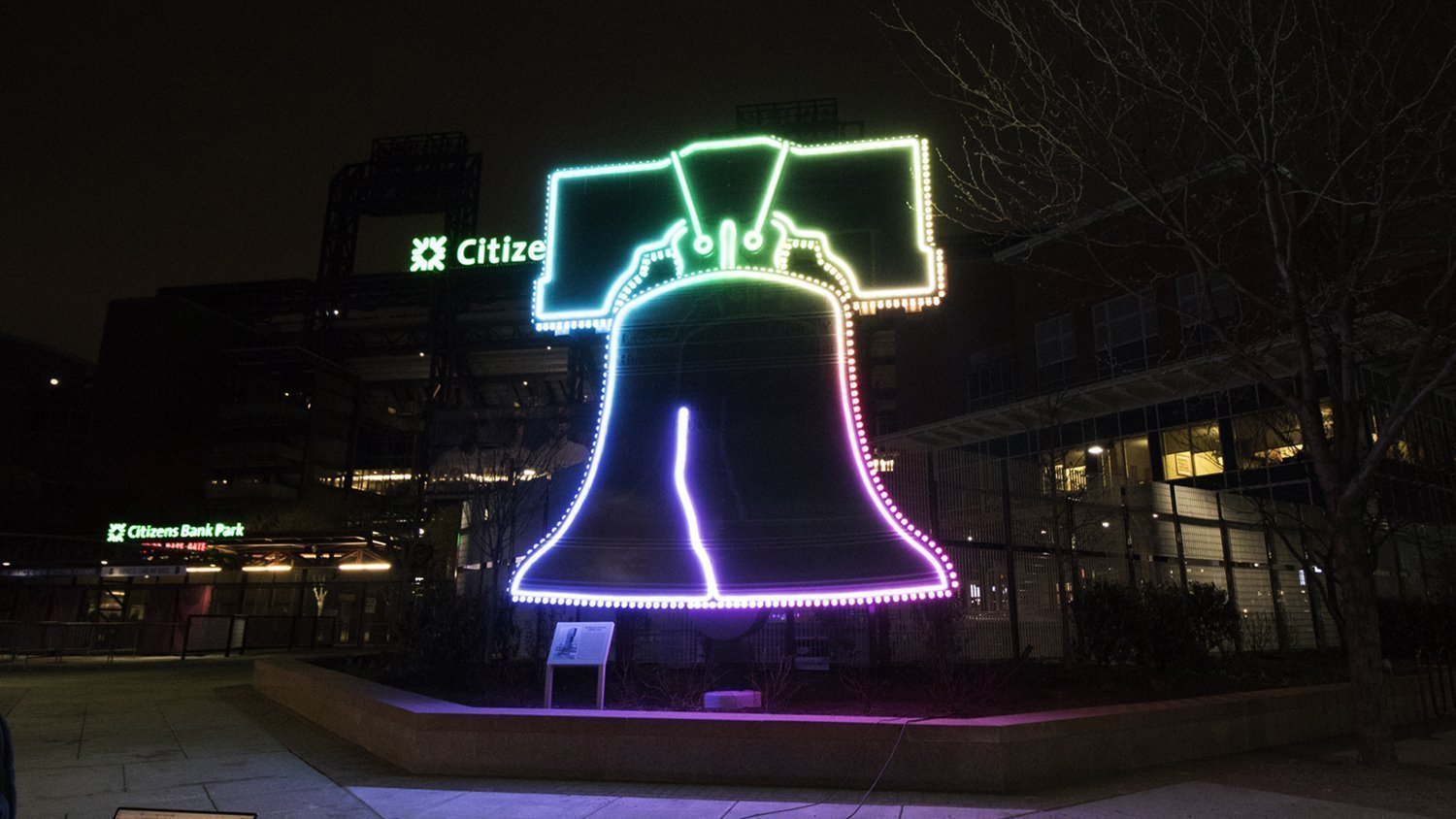 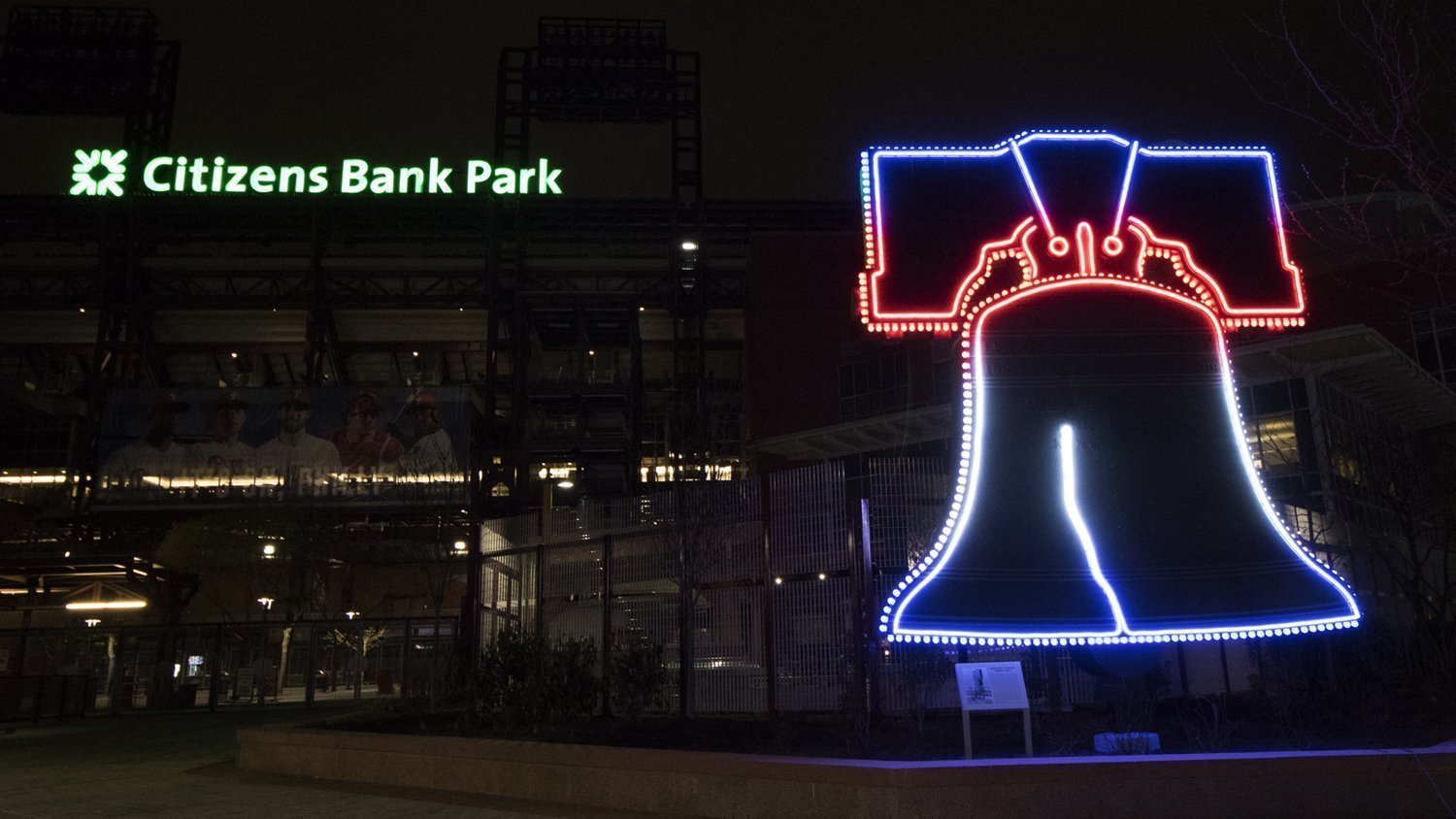 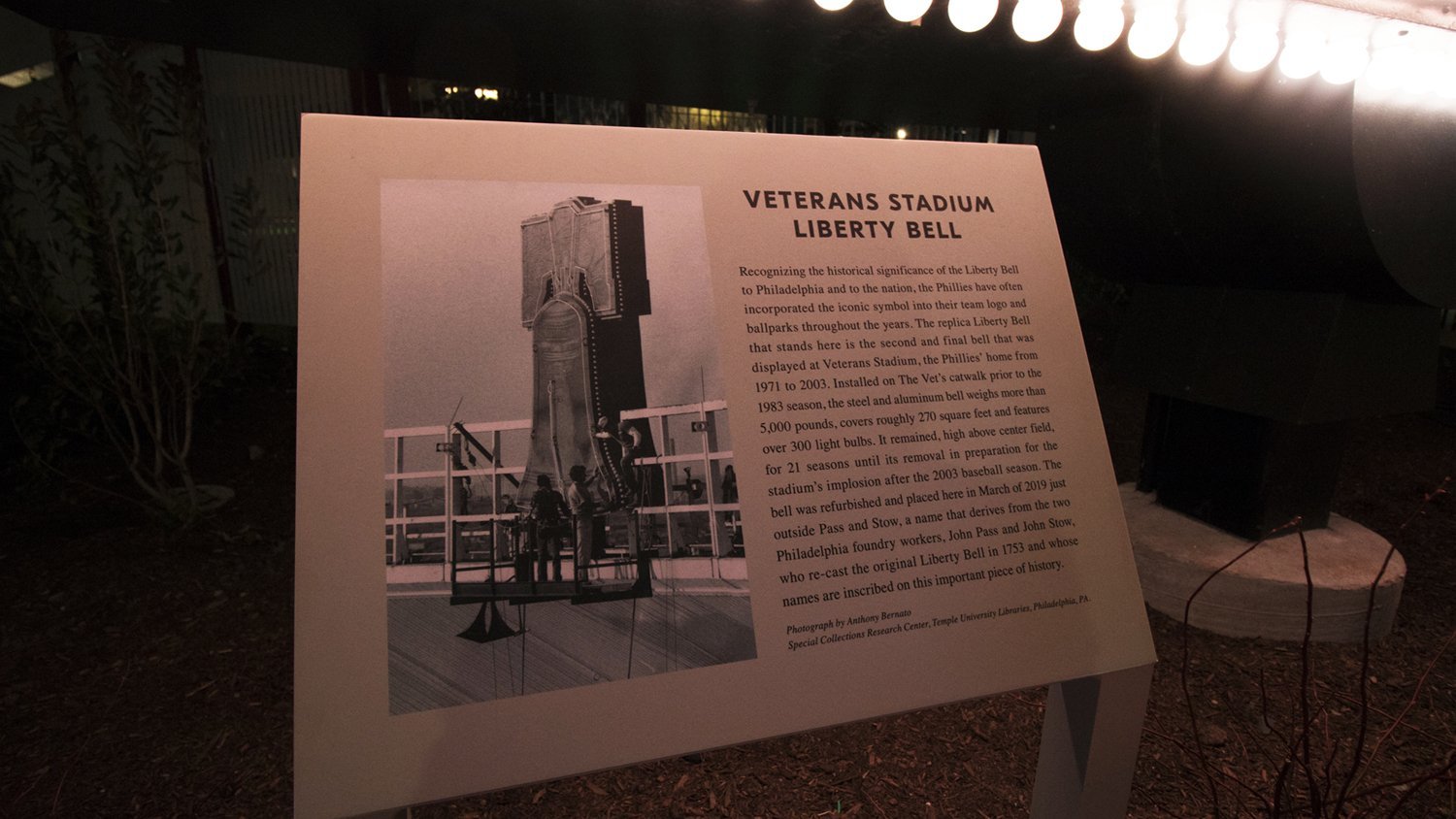